No one can avoid stress, but too much of it can affect the body in profound ways. Pile it on heavily enough, and it can break down just about anyone. In some people, it may even have the power to trigger a full-blown autoimmune assault.

Quick Read:
Stress can have harmful effects on your body, and recent studies indicate the development of autoimmune diseases may among them. Research has shown vital connections between the immune, endocrine and central nervous systems, high levels of stress affecting cytokines and other inflammatory responses. Other factors, like genetics and environmental triggers, also appear to be at play, but researchers don’t yet fully understand why some people develop autoimmune diseases and others don’t. Delve deeper into the connections by checking out the story below.

Find Out if Stress Could Be Brewing Autoimmune Disorders in Your Body.

Stress seemed to affect younger people most profoundly, but those with post-traumatic stress disorder (PTSD) appeared to be at the highest risk. That risk was reduced when the patients had taken selective serotonin reuptake inhibitors (SSRIs) during the first year following their trauma. This suggests treatment for PTSD and other stress-related disorders could benefit both the mind and the body.

Researchers have long understood that stress can affect the immune system, even if they’re still piecing together how and why. Past studies have shown an undeniable link between mental and physical health, drawing connections between psychiatric illnesses and various states of immunosuppression.

Psychoneuroimmunology, also called neuroimmunomodulation, is an area of research that attempts to understand the impacts the mind can have on the body. Studies in this area have found stress hormones may create a domino effect between the immune, endocrine and central nervous systems. This might be due to the way stress hormones affect cytokine production, which can quickly spiral out of control and may lead to inappropriate inflammatory responses.

Consider the impact stress can have on your ability to function on other levels. When you’re stressed out, you’re likely to have a harder time concentrating or multitasking. You may make more mistakes, forget important events or finish tasks less efficiently. The cells in your body can make mistakes too, especially when stress hormones abound. When signals get confused, the immune system can make critical errors that may lead to autoimmune diseases.

Genetics also appear to play a vital role, with most people who develop autoimmune diseases being genetically predisposed to them. Researchers are still working to understand why some of these people become ill and others don’t, but environmental factors such as stress seem to be one of the keys. Exposure to certain pathogens, disrupted sleep, alcohol abuse and smoking can also increase your chances of developing an autoimmune disease.

Stress really can be a killer, and in more ways than we may know. Reduce its potential effects on your health by addressing the stress in your life and taking care of any mental health issues that could be adding to it. Numerous factors go into the development of an autoimmune disease, and there are only so many you can control. Do what you can to reduce your stress, be it through meditation, having fun with friends or treating yourself to a hot bath when you need it. Your health may demand it. 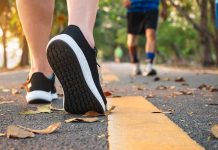 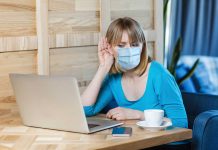 Why 48% of Americans Have Heart Disease and How to Avoid...

Is Emotional Labor Upsetting the Balance in Your Relationship?

8 Ways to Cut Down on Food Waste and Save Money... 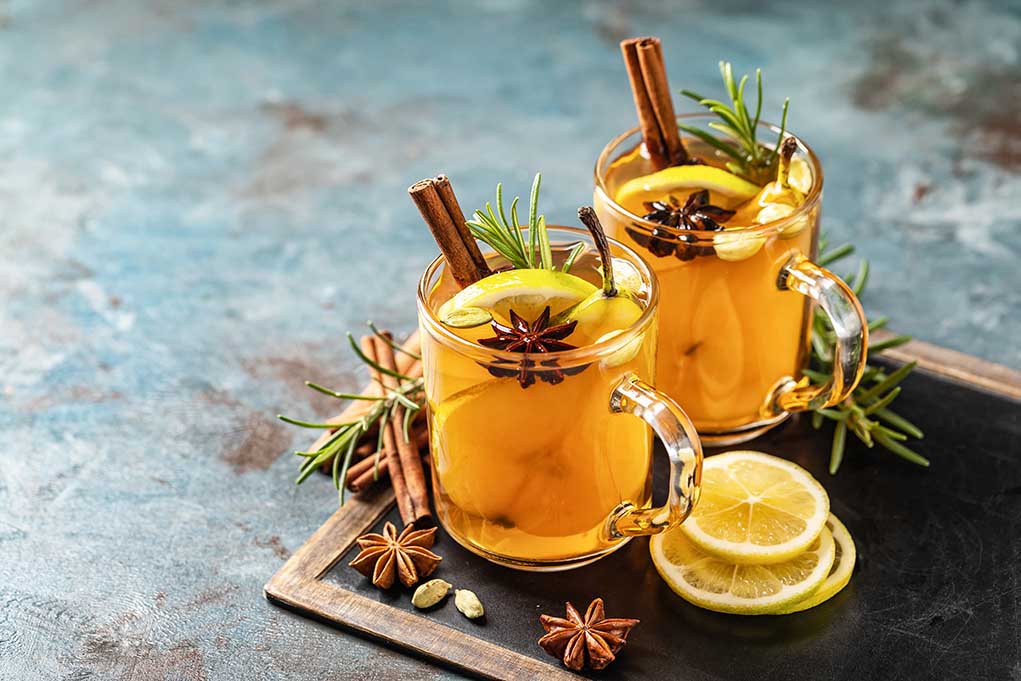 (AscendHealthy.com) – Many families have used home remedies for centuries, but how many of them really work is debatable. Now, science is weighing in on a remedy that many folks claim helps reduce the symptoms of the common cold. Read about the surprising results and learn more about this old-school home remedy. Quick Read: Colds […]

What Science Has to Say About This Old-School Home Remedy 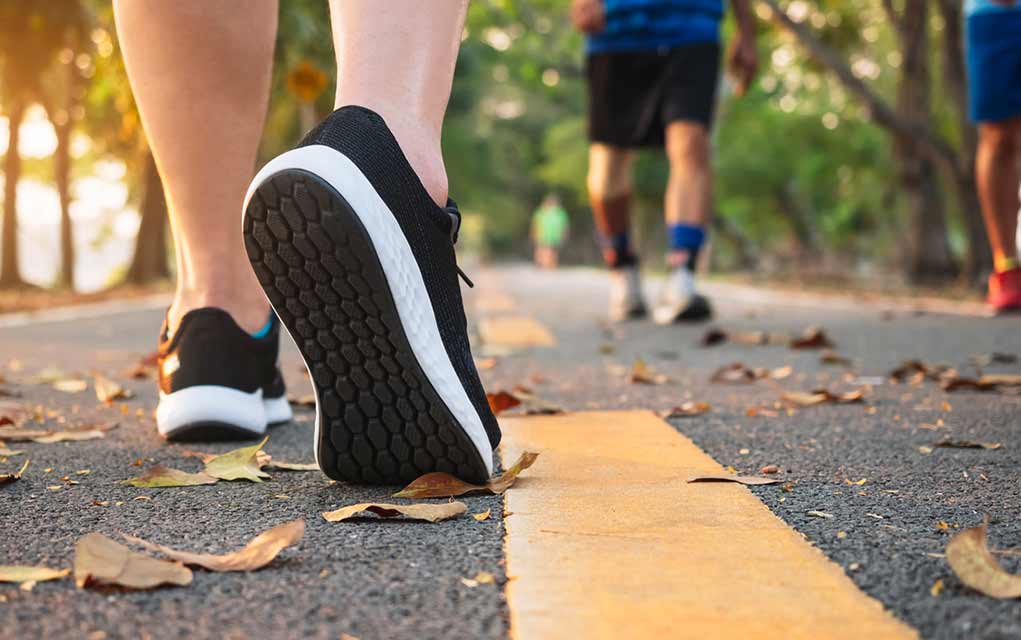 (AscendHealthy.com)- If you think that you should strive for 10,000 steps per day, you have fallen victim to a very effective marketing strategy, according to The Atlantic. The guideline was first introduced by a Japanese pedometer company in 1965. Since then, the exercise industry has experienced a technological boom. Pedometers and exercise trackers are everywhere. […] 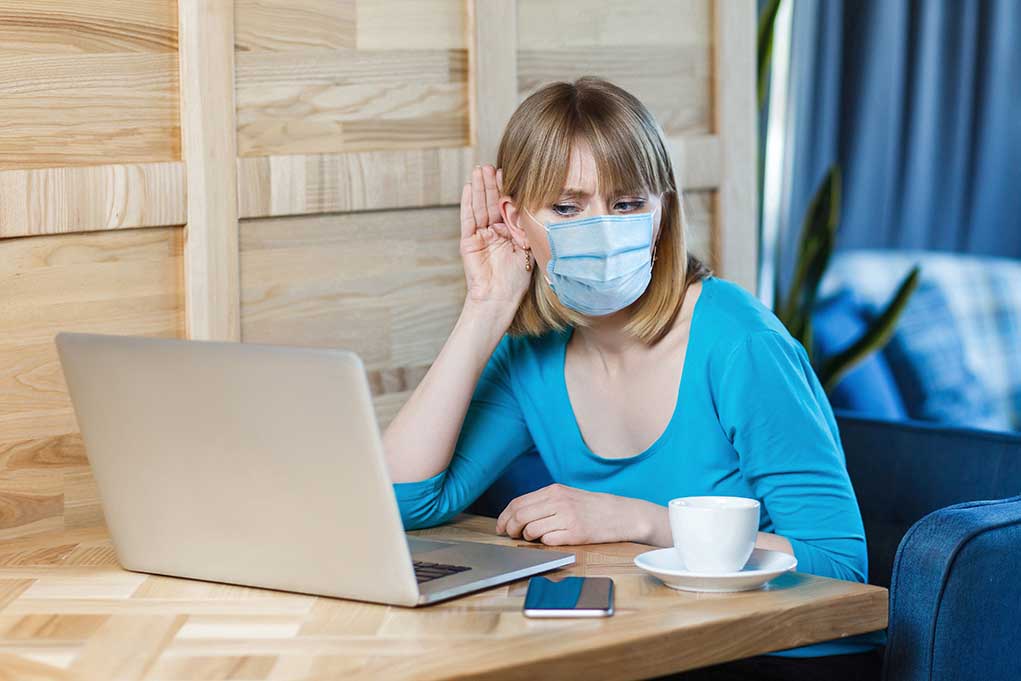 (AscendHealthy.com) – Just when we think we’ve seen the full list of bizarre and scary COVID-19 symptoms, one more seems to rear its ugly head. Pandemic sufferers worldwide are sharing growing concerns over the coronavirus’s potential effects on the ears. Some people find the infection has changed their sense of hearing, and severe cases have […]