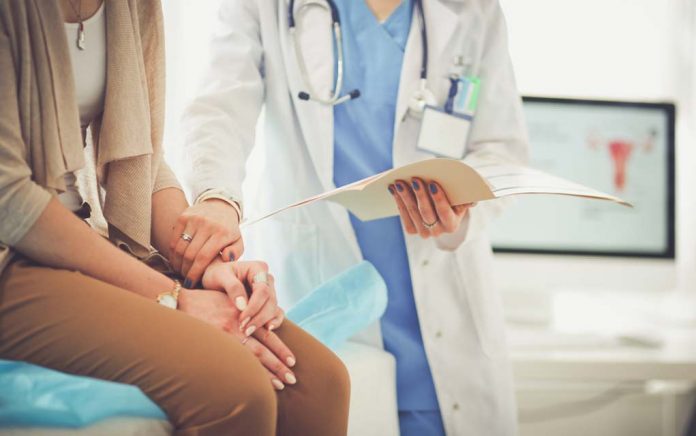 (AscendHealthy.com) – Viruses affect us in differing ways, some more severely than others. We’re just beginning to understand the extent of their effects, and the more we learn, the scarier some viruses become. One of the most common could also be among the most terrifying.

According to a Science Daily release, about 90% of the population catches Epstein-Barr virus (EBV) at some point. It causes mild, if any, illness in young children, but in teenagers and adults, it usually presents as “mono” (otherwise known as the “kissing disease”). Infection can cause severe fatigue, but most people recover within a few months.

Just because a person beats the infection now doesn’t guarantee the virus won’t cause other problems down the road, however. Here are 10 scary examples of how EBV can cause long-term effects.

Viruses have several strategies for attack, and one of EBV’s underhanded tactics involves altering its hosts’ very DNA. According to a study recently published in Nature Genetics, this tricky virus is capable of switching on genes responsible for seven different autoimmune diseases:

EBV can achieve these terrifying effects by unlocking dormant genes using a protein specific to the virus, EBNA2 protein. The different genes, when turned on, increase a person’s chances of developing different autoimmune disease symptoms.

Like with many viruses, an EBV infection doesn’t usually end with the body completely fighting it off. Instead, when the battle is nearly over, the remaining viruses find a dark, quiet place to hide and go dormant — and sometimes, they reactivate. EBV may reemerge to cause more genetic damage, with the potential to trigger at least three different types of cancer.

According to the American Cancer Society, cancers linked to EBV include:

EBV-related cancers aren’t common, and they’re most likely to occur in people with impaired immune systems.

Infections associated with EBV can cause a lot to go wrong in a body, but because most of us have already caught it, avoidance isn’t a real option. Consider taking measures to boost the immune system and cut controllable cancer risks, like smoking and poor diet, to help balance the odds. EBV can cause a whole host of serious diseases, but we all have at least some measure of control over our health. Don’t go down without a fight.