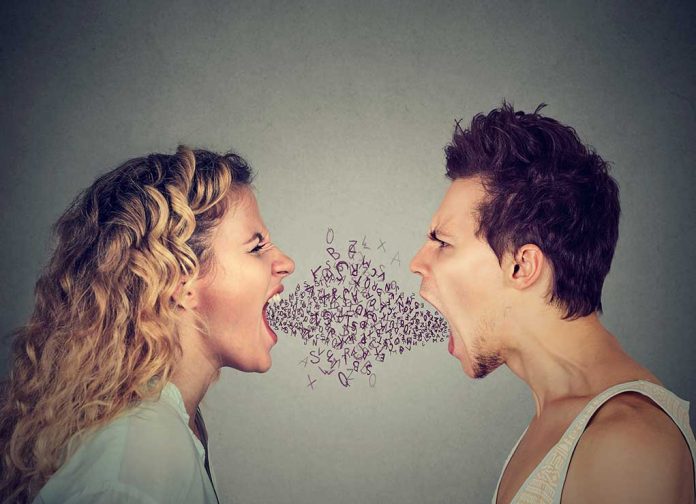 (AscendHealthy.com) – Most of us would like to think we’re capable of staying rational and self-controlled, no matter the situation, but logic and reason can fall to the wayside when emotions run high. Hatred can transform even the most mild-mannered people, testing their very humanity and pushing them to behave well outside their normal, acceptable limits.

In just the right conditions, hatred can turn good, kind people into real-life monsters. Let’s take a look at the science behind why it happens.

Hatred is too complicated of an experience to describe as an emotion on its own. It usually evolves over time from multiple encounters, whereas a simpler emotion like happiness might occur as a response to a single event. Hatred can take shape in many different ways for a wide variety of reasons.

In some cases, it’s the natural recoil when love goes sour. Research has shown that, among romantically involved people, those who perceived stronger bonds during the relationship tended to feel greater hate toward partners who had betrayed them. In this case, love and hate are intimately connected. Love isn’t hate’s only trigger, however.

In its most basic form, according to Psychology Today, hatred is an extension of fear. Hatred can build when we feel threatened in some way — by “otherness” of people different from ourselves, for example — or even when we see undesirable traits of our own in others. For many people, hatred can work as a distraction from feelings of powerlessness, injustice or shame, allowing outward blame for a given issue instead of inward reflection.

The Making of a Mob

Hatred can be the tie that binds. People bond over adversity, with friendships sometimes forming over common enemies. It can grow and evolve through relationships, as well. In some cases, experts believe hatred can actually become contagious.

When common interest groups form based on hate, something as simple as speech can instigate strong emotion, even aggression, in members. Angry mobs can feed and grow within themselves, often picking vulnerable targets within their communities to dehumanize and serve as scapegoats for their fears and emotions. This is how good, law-abiding citizens sometimes transform into bloodthirsty lynch mobs.

As of 2019, there have been 940 documented hate groups in the United States. Most are based on race or religious differences, with fear of “otherness” at their core. In recent years, social media has been a driving force behind many of these groups. Members reinforce one another’s hate by creating echo chambers of negative rhetoric, where even a meme can become a dangerous weapon. This type of hatred takes on a life of its own, and some people can inevitably lose control.

Experts are still working to unravel this complex state of being to pinpoint how and why it can lead to such extremes. Hatred is a part of the human experience, so it’s up to each of us to keep ourselves in check — take a step back before acting to avoid regret later. We may not be able to control how we feel, but we can do our best to control the way we manage our feelings.