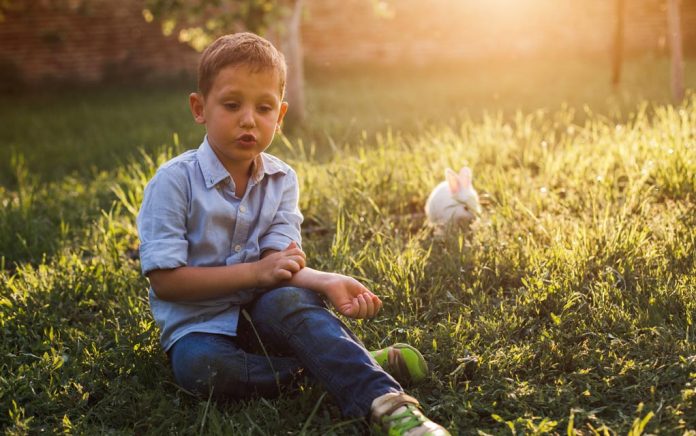 (AscendHealthy)- Most bugs are harmless, but the small few that carry diseases can pose serious threats to even the healthiest of people. In some cases, one bite can forever alter a person’s life. Some bug-borne illnesses are worse than others, but in many cases, early detection is key to avoiding serious illness.

They’re the bane of every summer, sneaking in as soon as you crack open the screen door and crashing backyard barbeques. Their bites can be itchy and persistent, and some of them can carry disease. Here are the biggies to watch out for in the U.S.:

Avoid these diseases by avoiding mosquito bites. Use an EPA-registered insect repellent, cover up where you can and keep tight-fitting screens on your doors and windows. If you can’t keep mosquitoes out of your home, sleep under a mosquito net.

Ticks are downright dirty creatures. Several U.S. species can carry a slew of terrible diseases. Here are the most common:

To avoid these and other tick-borne diseases, steer clear of tall grass and other types of thick, heavy foliage. Use an EPA-registered insect repellent to keep ticks from attacking. Treat camping gear, boots and other items with permethrin for long-lasting protection.

When you get home after a trek outdoors, throw clothes in the dryer, check your body for ticks and shower to get rid of any that haven’t attached. If one has already embedded itself, clasp it as close to the head as you can with tweezers, pull it straight out and clean the area with alcohol. Don’t twist or jerk while you pull, as this may increase the chances of incomplete removal, and don’t crush the tick with your fingers, which can expose you to some diseases.

They can infest our furry friends and our homes alike, and their bites can be an itchy nightmare. Did you know they can also make you sick? Following are some of the diseases fleas can transmit:

You can reduce your contact with fleas by keeping up to date on your pets’ flea control and steering clear of dead rodents and other wild animals. Talk to your veterinarian about the best way to keep your pets free of hitchhiking fleas and other pests.

You can’t avoid bugs all the time, but you can minimize your risk of disease by controlling pests and using bug repellent. If you find a bite, know what’s endemic to your area and which symptoms to watch out for. The threats are out there, and early treatment could save your life. 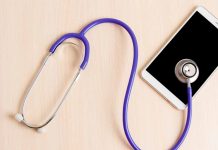 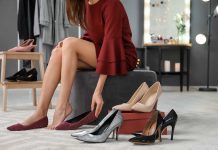 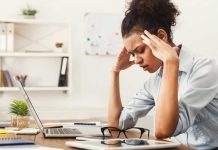 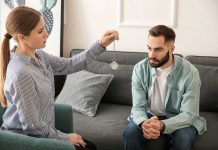 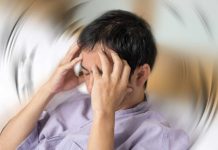 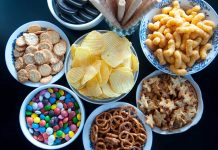