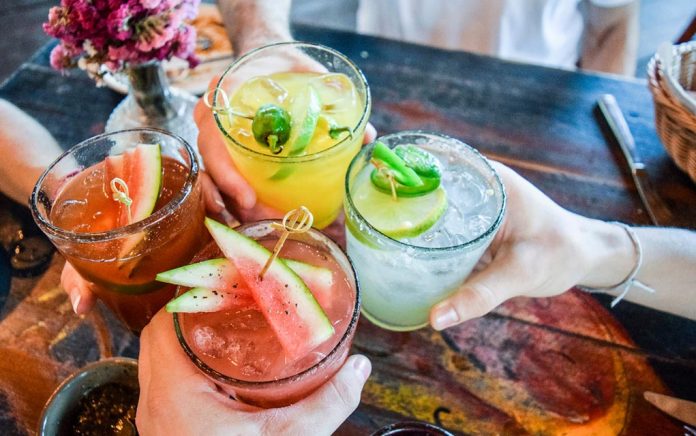 What Is Secondhand Drinking?

Secondhand drinking is a public health issue that affects nearly 21% of women and 23% of men, as reported by MSN. The term encompasses all negative effects felt by individuals because of another’s drinking, including harassment, property damage, physical violence and motor vehicle accidents.

Just like secondhand smoke, secondhand drinking does not affect the person engaging in the activity. It affects those around them. Those most affected are those who are closest to a heavy drinker, such as a child or spouse. Those most at risk are adults under the age of 25 and women, says the NY Post. However, anyone, even strangers, can become the victim of secondhand drinking. This is especially true of motor vehicle accidents caused by drunk driving.

How Can You Deal with It?

Chronic exposure to secondhand drinking can pose many health risks. According to DRUGABUSE.com, ongoing exposure to drinking behaviors, such as physical and emotional abuse, can lead to stress and anxiety symptoms. Depression, anxiety attacks, gastrointestinal issues, sleep issues and headaches are common.

If you’re suffering from someone else’s alcohol abuse, there is help for you. The key is to take a stand against the drinker and minimize the exposure you have to their dangerous behaviors. You should also take care of your own mental health. Talking to a therapist and/or attending family counseling can help.

The types of injuries sustained from secondhand drinking are numerous and complex. What’s more, they have far-reaching consequences. Emotional trauma, for example, can affect your life years after the danger has subsided. For this reason, it’s vital that you seek help if you’ve been a victim of someone else’s drinking. 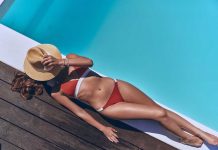 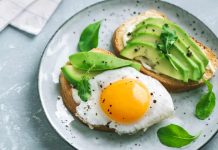 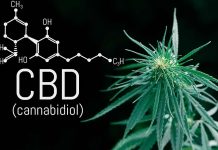 How Best to Wash Your Produce in 3 Easy Steps!

5 Household Items That Are Threatening Your Health 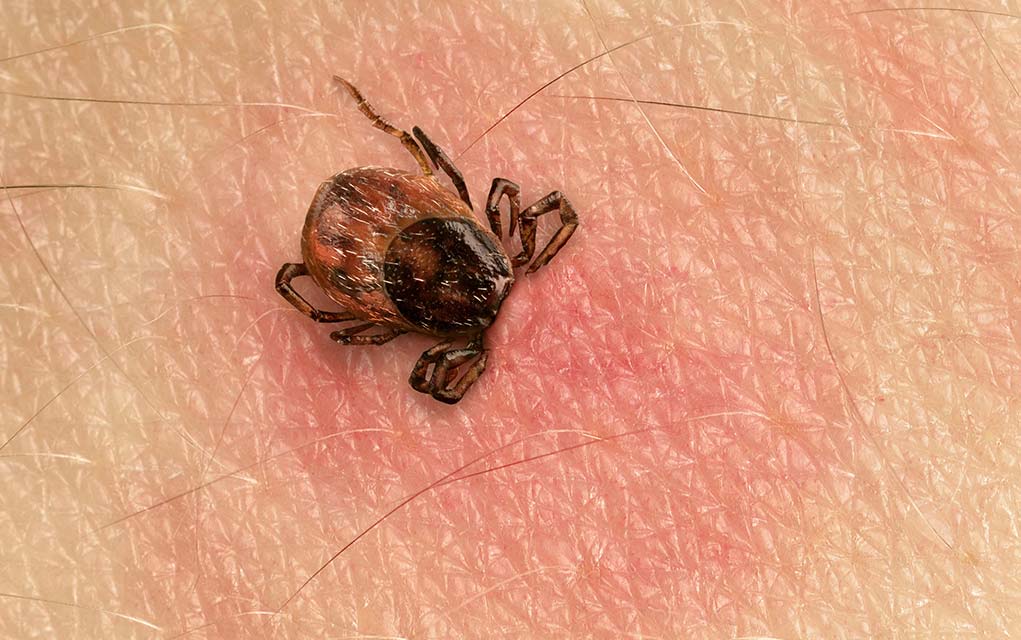 (AscendHealthy)- People who live in the Northeast or upper Midwest regions of the United States are at a greater risk for contracting Lyme disease, an infection that is caused by the Borrelia burgdorferi bacterium and carried by ticks. Symptoms can appear days, weeks, or even months after a tick bite and can range from rash, […] 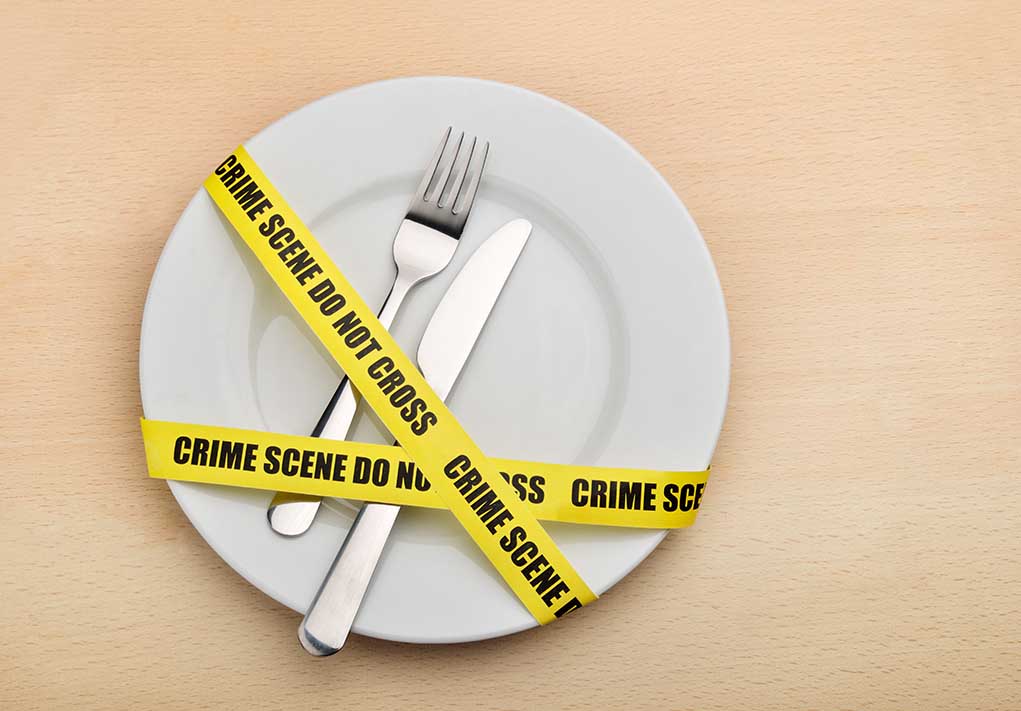 (AscendHealthy.com) – Our relationship with food is often complicated, with the balance between healthy and harmful habits often being difficult to juggle. Even when we think we’re doing everything right, we can still trip ourselves up by including foods containing triggering ingredients. Symptoms might not always be straightforward, so we may not make the connections […] 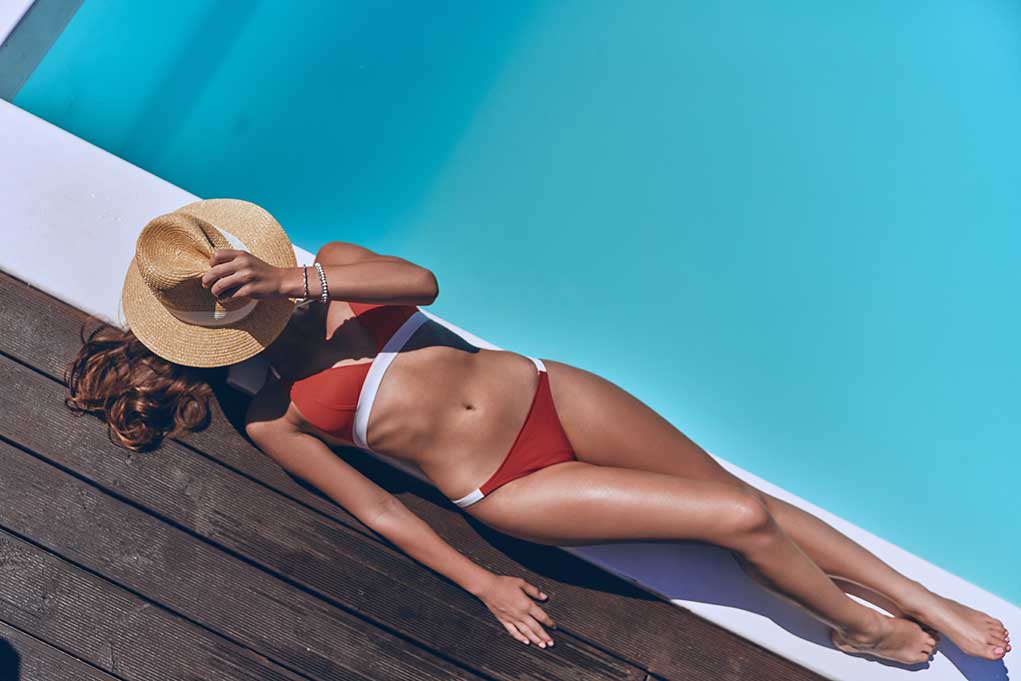 (AscendHealthy.com) – Summer is here, and the family is geared up for an action-packed day of fun in the sun. While most of us don’t think twice before we venture out the door, things do pop up, unfortunately. From insect bites to an injury on the lake, things happen. Here are some common summer health […]