(AscendHealthy)- Teflon pans revolutionized cookware in the early 1960s, their nonstick surfaces reducing the need for added fats while simplifying cleanup. In recent years, we’ve learned Teflon and similar non-stick coatings can release toxic substances into our air, our food, and even our water supplies. So why do many of us still have at least one kitchen item that’s been coated in the stuff?

Find Out Why It’s Time to Stop Cooking With Teflon.

Too many bird owners have learned the hard way that Teflon can be deadly. Teflon’s potential to release toxic fumes first became public knowledge in the 1980s, when experts began to connect sudden bird deaths with excessively heated nonstick pans. DuPont insists the pans must be heated above 660°F before beginning to degrade, but there is good evidence that deadly fumes can emerge at far lower temperatures.

No bird owner should have Teflon in their kitchen, ever, regardless of the its smoking point. Just having it and a bird in the same building is playing with fire. People get distracted; pans burn. Birds die.

Teflon fumes might not be lethal to humans, but exposure can still make you sick. Polymer fume fever, or “Teflon flu,” can result from toxic exposure, leading to a sore throat, intense coughing and fever. The symptoms are generally short-lived, with no lasting effects, but they can be severe. To date, no human has died of Teflon flu.

Just because no one has died, that doesn’t mean exposure is necessarily safe. Research has uncovered chemicals in Teflon can remain and build up in the body for decades. One chemical DuPont stopped using in 2013, PFOA, was banned after it was shown to cause numerous health issues including diseases of the kidneys and thyroid.

Despite PFOA’s banishment, nearly every person in the U.S. carries at least traces of the chemical, which never biodegrades. If you have any Teflon pans that were made before 2013, you could still be adding to your body’s PFOA load. Stop what you’re doing and throw them in the trash right now.

For a safe and reliable nonstick surface, you can’t go wrong with good old-fashioned cast iron. A well-seasoned pan will stay virtually non stick as long as you properly care for it, and as an added bonus, it will add extra iron into nearly everything you cook. Other good choices include high-quality stainless steel, copper and ceramic cookware.

With so many great alternatives to choose from, there’s no excuse to keep cooking with Teflon. It might be a cinch to clean, but that small bit of convenience isn’t worth your family’s health. Why take the risk?

5 Reasons to Try a Plant-Based Diet 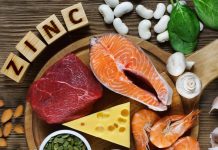 Can Zinc Help Protect You From COVID-19? 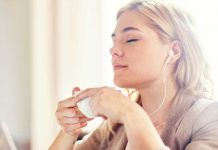 7 Items to Toss From Your Kitchen 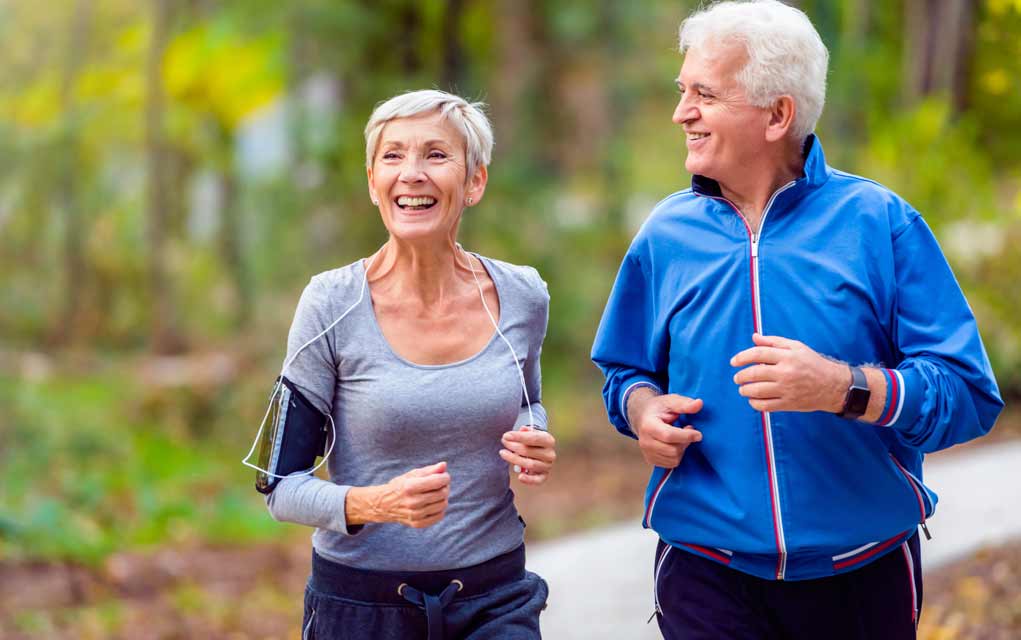 (AscendHealthy.com) – Running is excellent for your health at any age. Research shows that it’s incredibly beneficial for adults in their senior years. There are just a few things that you should keep in mind if you’re an older runner. See How You Can Modify a Senior Running Program. Running is Good for All Ages […]

When Are You Too Old to Run?

(AscendHealthy.com) – While it may be a gross topic for some, understanding what different poop colors means could answer a lot of questions about health. Whether you have regular, smooth-moving bowel movements or not, it’s worth it to take a glance into the toilet next time you go. Here is what it could signify. Learn […] 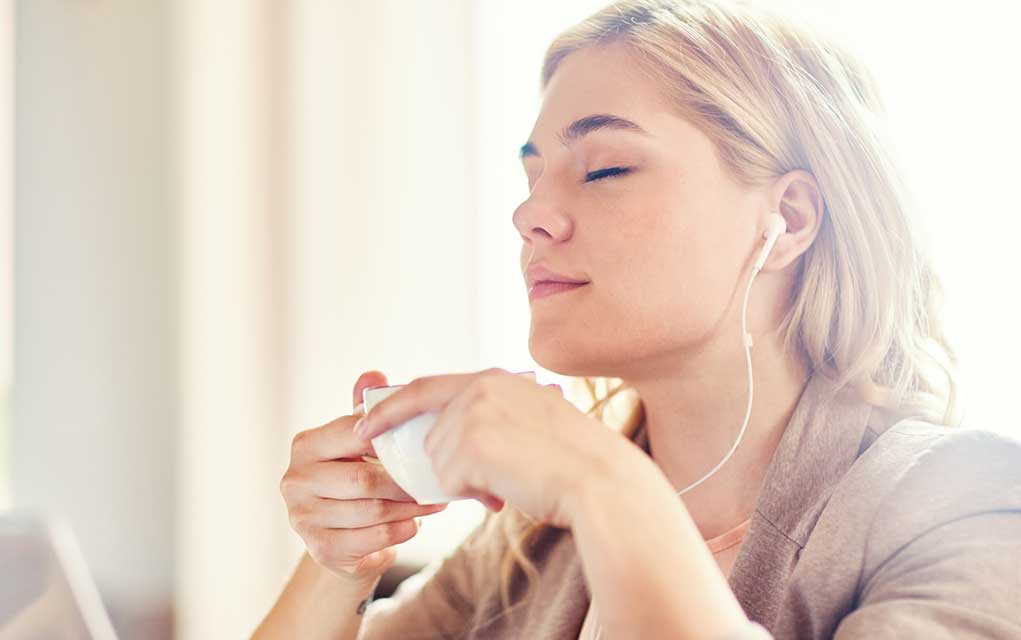 (AscendHealthy.com) – Meditation isn’t just for mystics and yogis anymore. More and more people are discovering how helpful a few minutes of mindfulness can be, especially when stress starts creeping in at home or work. Interested in giving it a try for yourself? Check out these 10 great meditation apps to get started. Try These […]