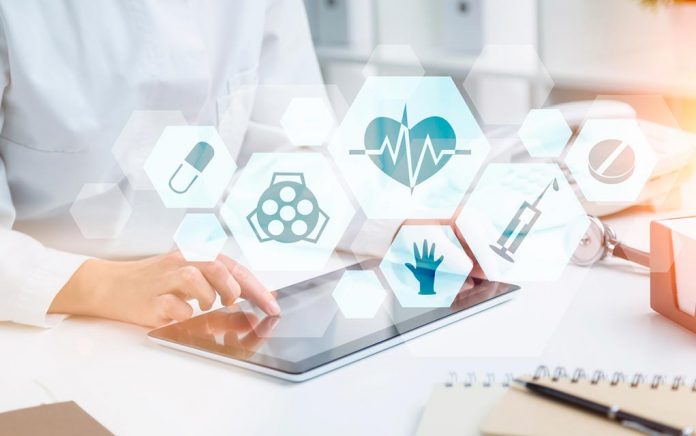 (AscendHealthy)- Global warming is often blamed for issues that may affect your future, from heat waves and droughts to fierce hurricanes. And now, some scientists believe climate change may trigger another worldwide concern: dangerous diseases. Viruses and bacteria have begun to emerge, and some may even be deadly. Learn more about what why this is happening and what potential diseases are reappearing, from anthrax strains to cholera outbreaks.

Discover Dangerous Diseases Lurking in the Frozen Soil Below.

Why Is Climate Change the Culprit?

Climate change refers to abnormal changes in the weather that may have unpleasant long-term effects. When the weather deviates from its usual patterns, you may experience droughts, heatwaves, and an increased number of natural disasters, such as hurricanes and tornadoes. Drastic climate changes also jeopardize your health by promoting the spread of once-dormant diseases, due to the emergence of bacteria originally frozen in the Arctic soil.

Severe climate changes cause the earth’s permafrost to melt more quickly, potentially exposing diseases that haven’t been seen in this lifetime or have been in remission. Some of these diseases have been frozen for hundreds — or even thousands — of years. Our bodies don’t know how to react to them, and medical professionals may not even know how to treat them.

What Diseases Are Lurking Beneath the Ice?

Anthrax, an infectious spore that causes pulmonary and gastrointestinal distress, has already killed more than 2,000 Siberian reindeer, as well as hospitalized dozens of humans. Unfortunately, this may not be an isolated incident because temperatures in the Arctic Circle continue to rise, thawing the ice-covered graves of anthrax-stricken herds of the past.

Cholera outbreaks are another concern linked to climate change, and they can spread beyond the Arctic. Cholera, a deadly digestive disease that stems from bacteria-infected water, can travel through oceans, seas, and other bodies of water. You can get cholera from drinking contaminated water or having the bacteria enter through wounds on your body. It’s believed that more frequent heatwaves and flooding will cause the disease to spread.

Insect-carried diseases may also increase due to climate change. By the 2080s, Canadian Lyme-carrying tick habitats may increase by 213 percent, and Zika-carrying mosquitos may find homes in more locations around the world due to warmer temperatures. Longer summers may result in people spending more time outdoors, thus increasing their risk of contracting insect-spread diseases.

How Can You Protect Your Health During the Climate Change?

Don’t dwell on potential risks, but don’t ignore them, either. Take steps to protect your health, such as wearing bug repellant if you’re spending time outdoors and avoiding water with known bacterial strains. Some beaches post signs or display flags letting swimmers know when to avoid the water.

Talk to your doctor if you notice any potential symptoms of a viral or bacterial infection, and ask if any outbreaks have affected local residents. You may never experience negative health effects from climate change, but it doesn’t hurt to take preventative measures that reduce your risk.

This Popular Gardening Product May Be Ruining Your Health

5 Ways to Protect Yourself from the Flu