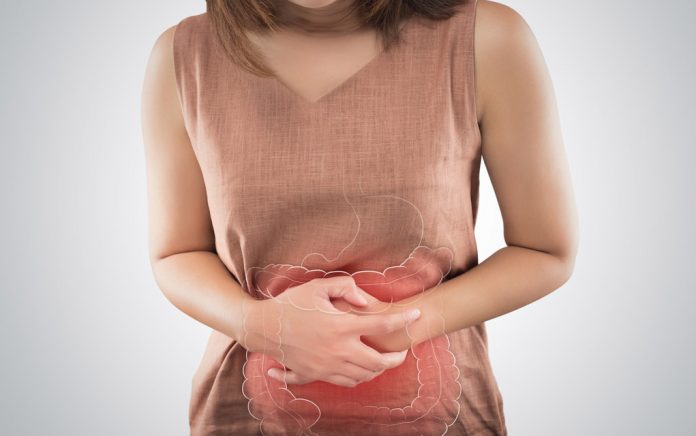 The 5 Cancer Symptoms You Should NEVER Ignore

(AscendHealthy.com) – Colon cancer is a serious medical issue that shouldn’t be ignored. If caught early, when it’s still localized, colon cancer can be treated with a 90% survival rate, according to the American Society of Clinical Oncology.

But if you don’t know the symptoms, you could be putting yourself at risk without realizing it. Understanding the symptoms that could signal this potentially aggressive form of cancer is the first step toward getting prompt treatment.

1. A Change in Bowel Habits

It’s not always easy to talk about bowel habits, but any change that lasts for more than a few days is something to discuss with a medical professional. Diarrhea, constipation, and other stool changes can be common and normal, but they generally don’t last very long.

For example, the type of food or amount of water consumed can make a difference in bowel habits. So can a change in diet or exercise habits, or even the level of stress a person is under. But these kinds of changes usually resolve within a few days and don’t linger or come along with other worrisome symptoms. You need to investigate changes that persist with your healthcare team.

2. Bright Red Bleeding From the Rectum

There are few things more alarming than blood where it’s not supposed to be. If there’s blood in the toilet bowl or on the paper when wiping after a bowel movement, that’s something to be aware of — and it needs to be checked out by a healthcare professional to rule out colon cancer or other health problems.

Hemorrhoids, irritable bowel syndrome (IBS), infections, and other minor problems might be the cause of rectal bleeding. But this bleeding might also be a symptom of colon cancer, so it’s important to get to the bottom of it.

3. Blood In the Stool

While rectal bleeding is a common colon cancer symptom, so is blood in the stool. These aren’t the same issue, as the blood that’s actually in the stool might turn it dark brown or even black. This blood typically comes from further inside the colon and makes its way into the stool as it’s passed through the colon itself.

If the stool turns dark and stays that way, a trip to the doctor is in order. There are other ways the color of stool can change, such as eating something with a large amount of food coloring in it. But these types of color changes will resolve themselves after one or two bowel movements. Anything that changes the color of the stool for longer than that might be a symptom of colon cancer.

Abdominal pain and cramping can have many causes. Most are benign and will resolve on their own. They might include menstrual cramps for anyone who has a uterus, along with eating something that a person’s system has a difficult time processing, such as a lot of fiber. If a person has a dairy allergy or is lactose intolerant, that may also cause cramps. Exercise can also contribute to these symptoms.

But these common causes of cramping or belly pain usually resolve after a few hours or days. They don’t linger, and they don’t “come out of nowhere,” without any kind of explanation. Anyone who’s experiencing cramps and abdominal pain frequently and without a known cause needs to work with their doctor to find the source of the problem and rule out the potential for colon cancer.

5. No Relief From Having a Bowel Movement

A bowel movement typically provides a sense of relief. But if the urge to “go” remains, that could be a symptom of a problem beyond something as simple as constipation. People who continue to feel like they need to have a bowel movement after they’ve just had one may consider reaching out to their healthcare professional to be checked for colon cancer.

While it’s possible there’s a benign reason for the continued feeling of urgency or fullness, it’s also possible that colon cancer might be the culprit. Simple tests can help a doctor make a diagnosis. If colon cancer is suspected, the faster diagnosis is made and treatment begins, the better the chances of a cure are.

With some medical issues, taking a “wait and see” approach is acceptable. That’s not true of colon cancer. If bowel habits change, rectal bleeding occurs, or other common symptoms appear or persist for more than a few days, it’s critical to see your doctor. Not only could it rule out a serious problem or address a less concerning issue, but it could save your life. 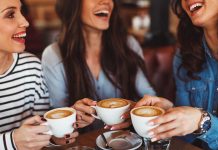 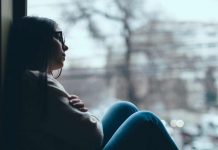 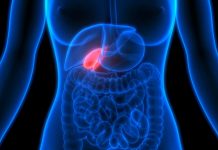 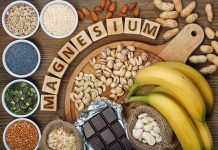