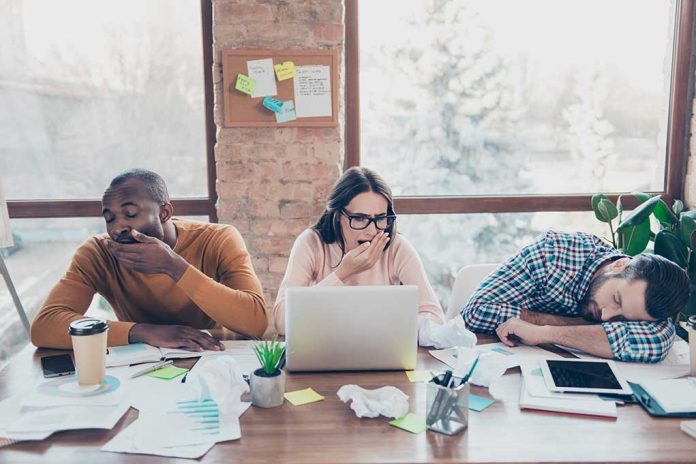 (AscendHealthy.com) – We’ve all been there: We’re in a room with other people, perhaps an office meeting or even a church sermon. We see someone yawn, and oh no! We find ourselves yawning as well.

Giving in to a yawn when we’re alone? No problem. But what makes us yawn when we see others perform this action? Find out the answer below.

Learn Why Yawning Is Contagious.

What Makes Us Yawn?

On average, we yawn 20 times a day. And although we begin yawning even before we are born, scientists still don’t know exactly why we yawn.

One possible reason, though, focuses on temperature. Researchers came up with the thermoregulatory theory after studying pedestrians’ yawns in different seasons.

The pedestrians yawned more in the summer. Evaluating various factors, the researchers reported that the weather, rather than seeing others yawn, seems to be the best way to predict yawning frequency.

Why Is Yawning Contagious?

Just like a loud sneeze (ah-choo!), a yawn can attract attention at the most unwanted times. But in contrast to bodily functions like sneezes, our yawns may cause others to yawn as well.

So why, exactly, does yawning make those around us suddenly need to imitate that action? Scientists have several different theories on why yawning is contagious:

Yawning at the wrong time and place may make us feel embarrassed. But we might take pride in recognizing that only humans and a few species of animals are evolved enough to respond to others’ yawns by mirroring their actions. So the next time you yawn, and someone asks if you’re bored, just respond, “No, I’m empathizing with you!” 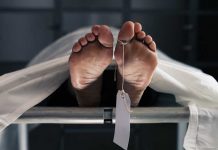 The Truth About Donating Your Body to Science Revealed 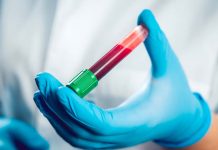 Blood Type and Illness: What Conditions Are You at Risk For?

This Type of Narcissist Can Hide in Plain Sight 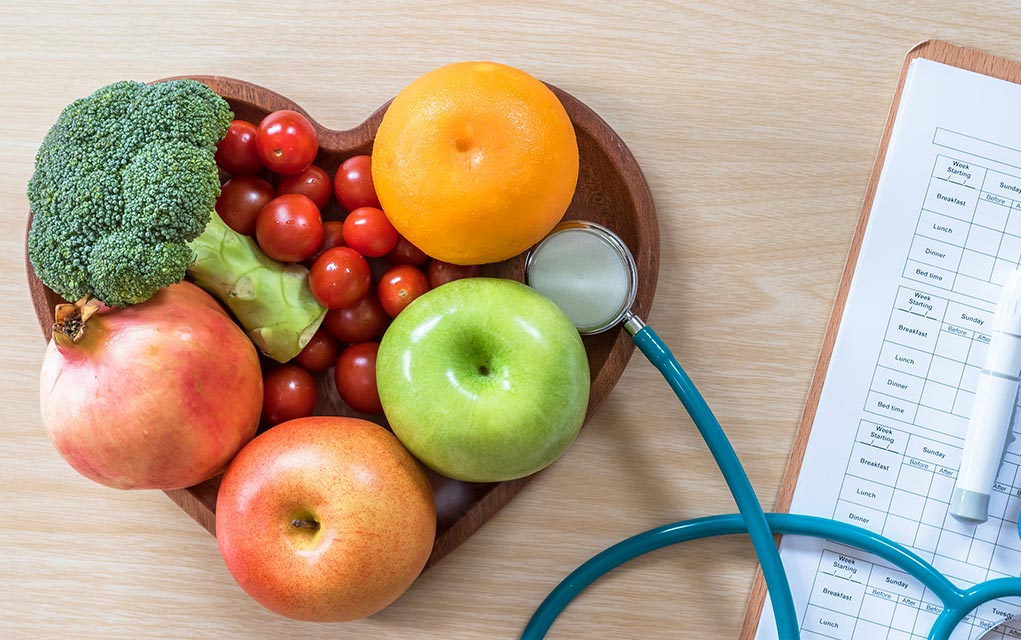 (AscendHealthy.com)- When it comes to changing bad habits, humans tend to fall short. A mere 8 percent of people who set New Year’s resolutions actually keep them. Most give up within the first month. Diets also have a staggering fail rate. If you’ve ever started a diet only to blow it on the first day, […]

How to Break Your Own Worst Health Habits

(AscendHealthy.com) – No matter what time of the year, the environment can be brutal on your lungs. Whether it’s allergies, a medical issue or being exposed to harmful toxins, cleansing and strengthening the lungs is important. If you’re at risk for COVID-19 or exposed to other environmental hazards like wildfires, you need to learn now […] 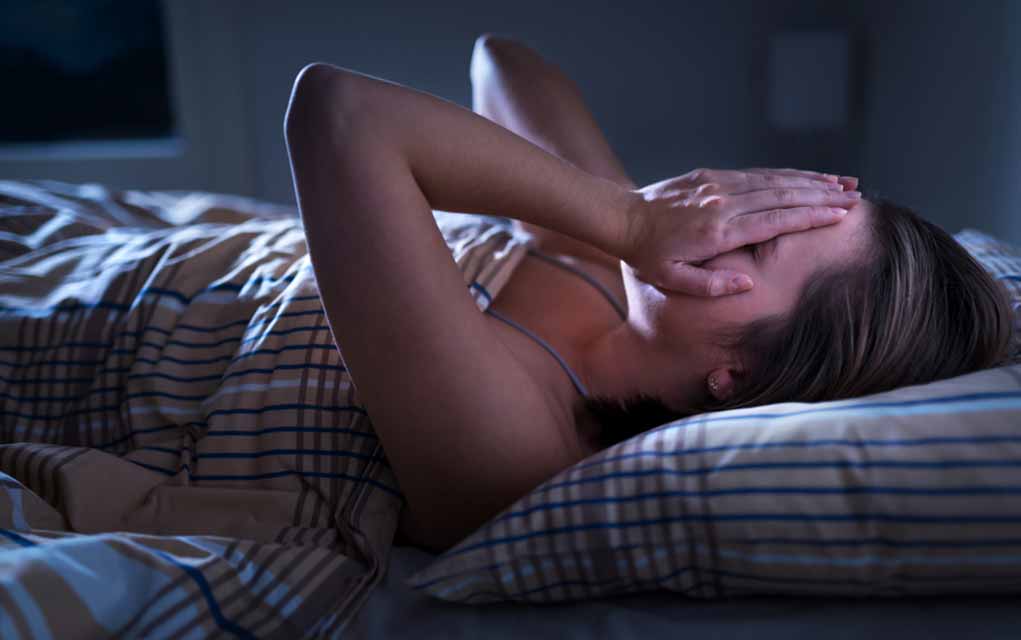 (AscendHealthy.com) – A good night’s sleep is important in achieving good health. But it isn’t always easy to snooze soundly, especially if you’re engaging in activities that may keep you awake. Could this common habit be destroying your quality of rest? Stop Doing This One Habit Before Bedtime. Working Out Right Before Bed? Stop! While […]