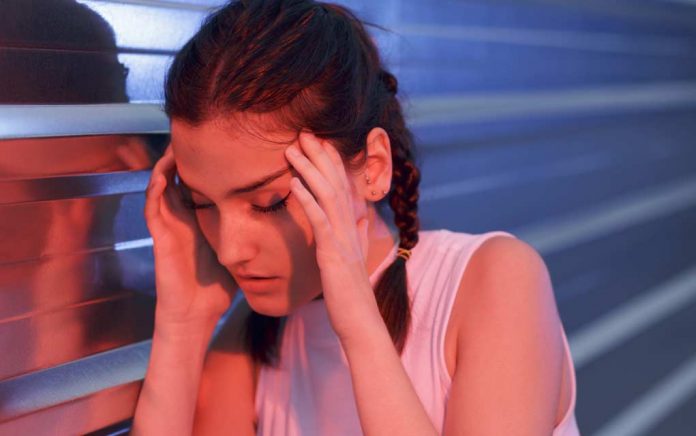 (AscendHealthy.com) – Many of us have experienced brain fog at some point or another from lack of sleep, fever, or even going too long between meals. But what if your brain fog were caused chronically by the medications you took for other health conditions? Known as medication fog, this problem affects a startlingly large number of people.

Medication fog can cause forgetfulness, difficulty answering questions and confusion. Other common symptoms of medication fog include sleepiness, balance problems and worsening gait. The symptoms can look very much like the onset or worsening of dementia. Because of that, it can be missed by family members, caregivers, and even doctors.

Almost any drug can have side effects, and many drugs interact with one another. But sometimes, the side effects or interactions become more pronounced, even with medications that a patient may have taken for several years. That can be due to the introduction of other medications, the decline of overall health, the onset of memory issues with age, or the decline of kidney or liver function with age or worsening health.

The American Geriatrics Society maintains a resource for physicians, called the Beers List, of medications that are potentially inappropriate for use by older adults. The drugs range from antihistamines, muscle relaxers, antidepressants, stomach acid relievers, pain relievers, sleep aids and more. But what many of them have in common is that they are anticholinergic medications, acting to block acetylcholine and other neurotransmitters in the body. They aren’t the only class of offenders, however.

Who is Most at Risk?

Although medication fog is a problem anyone can have, there tends to be a greater prevalence among older people. This may come as no surprise, considering older people tend to use more medications. According to a report by Stat News, the percentage of adults in the US taking more than five prescription drugs was 15% in 2012. But as of 2019, the percentage for those over 65 skyrocketed to 42%. Of that group, 20% take more than 10 prescription medications a day.

There are several steps you should consider taking to check for medication interactions or overlaps, regardless of your age or physical condition. Some of these include:

If you, friends or family become concerned about your behavior, balance or memory, contact your health care provider to see if medication fog might be the root cause before assuming it’s an actual physical or cognitive decline. Changing or tapering medications under your doctor’s supervision could resolve the issues, but never stop a medication without consulting your doctor first. Knowing more about your medications and watching for side effects and interactions could help you keep a clearer mind.