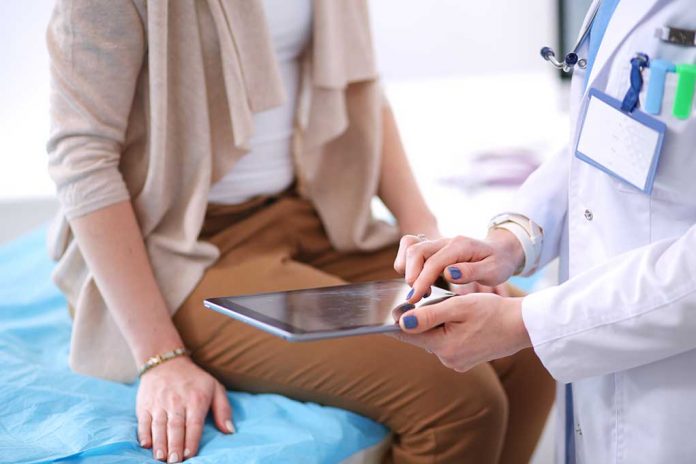 (AscendHealthy.com) – We each know our bodies better than anyone else, so most of us would think we’d be aware when something serious was taking hold. Some signs of illness can be subtler than others, and we may dismiss some red flags altogether if we don’t make the right connections.

Cancer has many faces, and it can present in several different ways. Early detection is important to catching and treating most forms, but we might not always look in the right places when we’re watching for the red flags. Here are 10 cancer warning signs we should never ignore.

Cancer symptoms can come on gradually, so we might not realize there’s a problem until an issue has become more pronounced. Early recognition of the following symptoms could make a difference in a person’s long-term prognosis:

Being aware of early cancer warning signs and listening to our bodies before small problems become bigger ones could be lifesaving. We also need to know where to look before symptoms can even arise. We can optimize our chances of finding early illness by adding preventative screenings into the mix.

Cancer can present in vague and subtle ways, so it’s important to know the early warning signs and pay attention when something doesn’t seem right. It’s easy to ignore an issue that feels minor and then put it off out of fear if it becomes more troublesome. Remember, the earliest detection possible is vital to successful treatment in many cases, so don’t put anything off that might only worsen.