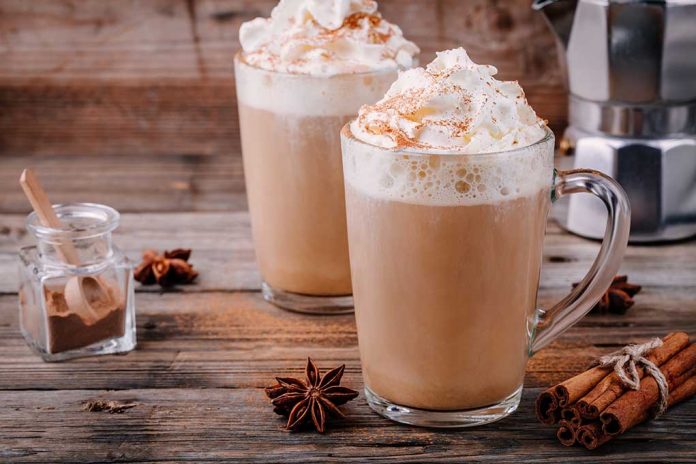 (AscendHealthy.com) – Autumn’s on its way, and a wave of traditional icons representing the colder months is about to hit. Changing leaves, cornucopias and Halloween decor all come with the sudden chill to the air — but a relative newcomer, the pumpkin spice latte, has quickly risen as undisputed the flavor of the season.

Numerous companies have sought to mirror Starbucks’ Pumpkin Spice Latte’s success because the flavor profile has become so popular since its 2003 debut. We can go nearly anywhere these days and find some version of the drink — but despite its popularity, the tasty concoction can wreak havoc on just about any diet. Here’s what every coffee lover needs to know about the effects of pumpkin spice lattes on their health.

A few different coffee chains now offer pumpkin spice lattes, but they’re all variations of the original Starbucks invention. The flavors are similar, but the biggest commonalities they share are their high amounts of sugar and excessive calories, which may contribute to obesity and diabetes.

Take the original Starbucks recipe. A 16-ounce “grande” serving contains 390 calories, 50 grams of sugar (well over the American Heart Association’s daily recommendation of 36 grams for men and 25 grams for women) and 50 milligrams of cholesterol. It also contains potassium sorbate, a preservative some consumers may have allergies or sensitivities against, and sulfites, which can also cause adverse reactions in susceptible people.

Dunkin Doughnuts’ Signature Pumpkin Spice Latte recipe has a similar profile, with a “medium” serving packing 420 calories, 55 grams of sugar and 20 grams of cholesterol to the daily total. Their pumpkin spice flavor comes with potassium sorbate as well — along with unnamed “natural and artificial flavors” and high-fructose corn syrup.

The McDonald’s version is the easiest on the waistline and heart, with a “medium” serving containing 310 calories, 44 grams of sugar and 30 milligrams of cholesterol. However, besides also containing potassium sorbate, McDonald’s recipe uses a mystery “natural flavor” and sucralose, an artificial sweetener. On top of all that, it contains caramel color, which Consumer Reports believes to be a health risk in any concentration.

Pumpkin spice latte enthusiasts concerned with their diets can reduce the impacts on their waistlines, regardless of where they go to buy their drinks, by choosing smaller servings. Cut another 70 calories just by skipping the whipped cream, says PopSugar. Swapping out the whole milk for nonfat will save another 50 calories, or users can cut 80 calories from their total by using almond milk. Additionally, Starbucks customers can ask for fewer pumps of “pumpkin sauce” in their cups.

Another low-calorie alternative is a pumpkin spice-flavored coffee creamer. This option, such as International Delights’ variety, won’t turn coffee into desert — but users may not be able to pronounce all the ingredients, either.

People looking for alternatives for health-conscious reasons might want to make their own pumpkin spice lattes at home. Health.com recommends the following recipe to make a homemade pumpkin spice flavor base:

To make a cup of pumpkin spice latte, add the following ingredients:

Reduce the sugars and almond butter and be mindful of the milk to cut the total calories. Using almond milk, the recipe contains 210 calories, 13 grams of sugar, and 9 grams of plant-based fat.

Pumpkin spice lattes might not be the healthiest drinks around, but no one’s body needs to suffer for a fix of the season’s hottest flavor. There are plenty of ways to reduce the negative impacts. And remember, even unhealthy foods are okay to splurge on every once in a while, as long as good diet and exercise habits are also in place.

3 Exercises You Can Do in Bed 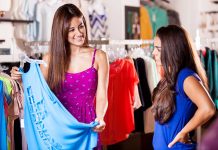 You Won’t Believe What THIS Is Doing to Your Heart 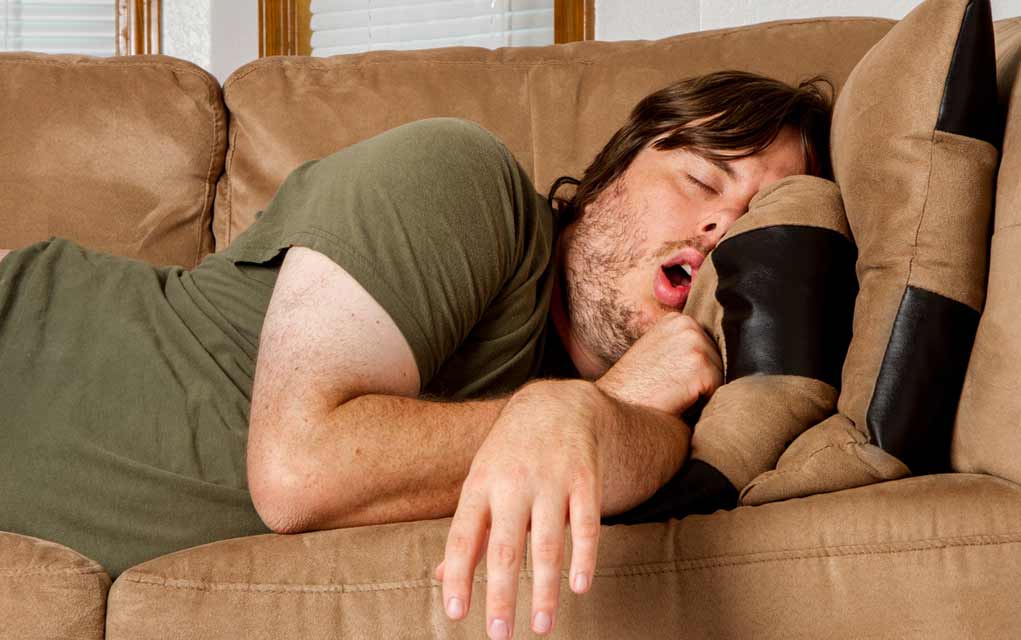 (AscendHealthy)- Let’s face it; many healthy habits aren’t that enjoyable. Eating more kale, going for an early morning jog, and saying “no” to donuts at the office, while worth it, probably do not top your list of favorite things. But now there is a heart-healthy habit that just might steal the number-one spot: napping. Scientists […] 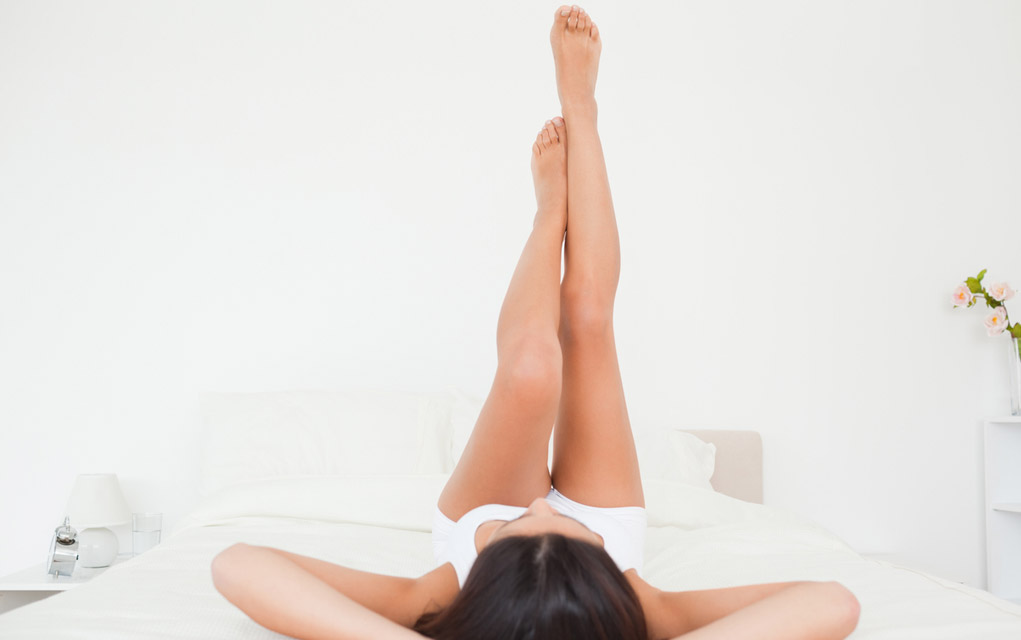 (AscendHealthy.com)- Not motivated enough to get out of bed in the morning for some exercise? Despite our best intentions, a lot of us really don’t love rolling out of bed to start our day with a workout. Good news! We can skip the part about rolling out of bed and do a few exercises before […]

3 Exercises You Can Do in Bed 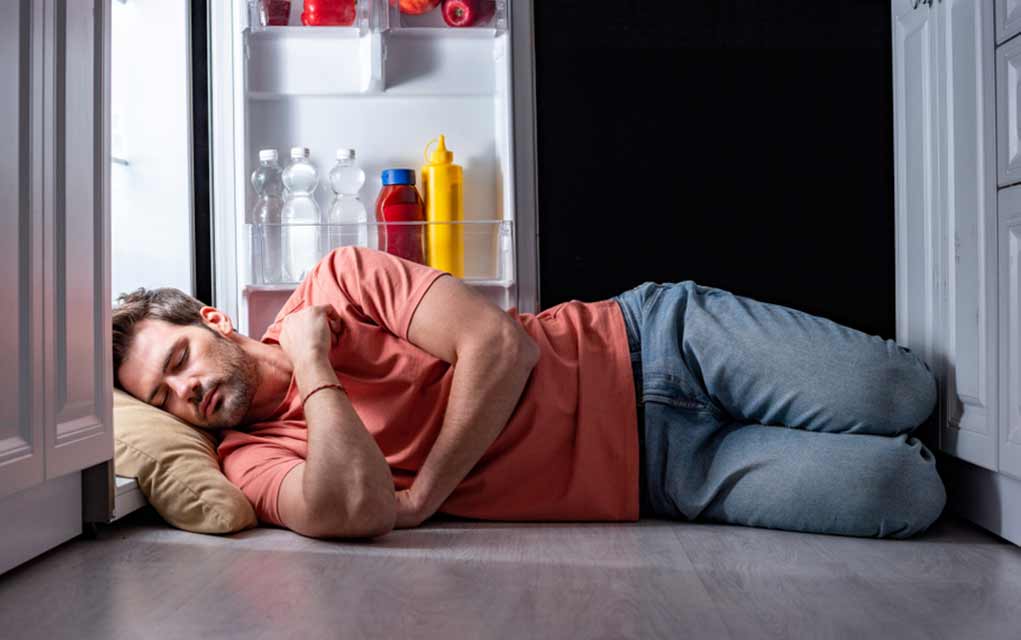 (AscendHealthy.com) – We’ve all been there, sitting in a food coma after that big turkey dinner, wanting nothing more than to crash on the spot and stay there until morning. Ask what’s behind the sudden sleepiness, and most people will tell you it’s the tryptophan content in the turkey. But does turkey really make you […]