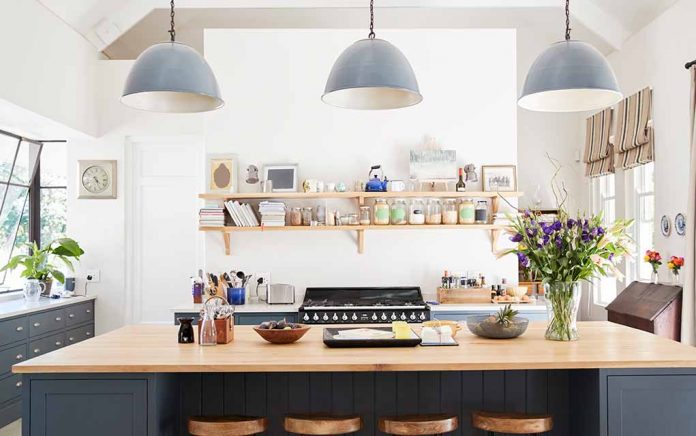 (AscendHealthy)- Carrageenan has been a cooking staple in Britain for hundreds of years, and it’s long been a popular food additive in the United States. Many argue that carrageenan is a safe, vegan alternative to animal-based thickeners like gelatin. The food industry uses it to add density to a number of food items, including soy and almond milk, jelly, pudding, cottage cheese, ice cream and even infant formula. The problem? Some studies are beginning to show that the additive may not be as safe as previously believed.

Keep Reading to Learn Whether or Not You Should Avoid Carrageenan.

Carrageenan is an extract from Irish moss, an edible red seaweed that grows in the British Isles. When used in cooking, it has properties similar to gelatin, which allow it to work as a thickener and gelling agent. Over recent decades, a debate has arisen over the possibility that carrageenan can cause inflammatory responses in the body, which may lead to certain health issues.

Research on mice has shown carrageenan consumption can raise fasting blood glucose levels, delay the lowering of those levels and lead to glucose intolerance and the onset of diabetes. In addition to effects on blood sugar, carrageenan can increase levels of lipids in the blood, leading to high cholesterol. The effects of the moss are more profound when part of a high-fat diet.

Some studies suggest carrageenan can cause intestinal ulcerations and neoplasms, possibly leading to cancer. The additive may become even more dangerous when subjected to stomach acid or intestinal bacteria during normal digestion. The Food and Drug Administration contemplated its restriction, but after reviewing conflicting reports deemed it safe for human use.

Because carrageenan is in too many foods to list, you’ll need to check labels carefully if you want to avoid it. It may be worth eliminating if you’ve been dealing with unexplained inflammation, especially if your symptoms also involve the lungs. More research is needed to determine the severity of carrageenan’s effects throughout the body. Until studies are able to uncover more information, consider limiting foods that contain this potentially harmful additive. 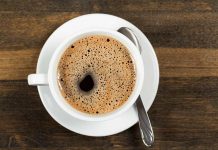 What Coffee REALLY Does for Digestion: Myth vs. Fact 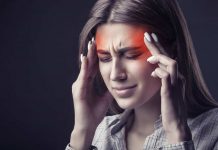 Is Your Doctor Gaslighting You?

(AscendHealthy.com) – Not much compares to a nice, hot cup of coffee after a good meal. Some people swear by it for good digestion, while others claim it can cause stomach upset. We’ve waded through the myths and facts to get to the bottom of the debate, once and for all. Learn the Myths From […]

What Coffee REALLY Does for Digestion: Myth vs. Fact

(AscendHealthy.com) – No matter what time of the year, the environment can be brutal on your lungs. Whether it’s allergies, a medical issue or being exposed to harmful toxins, cleansing and strengthening the lungs is important. If you’re at risk for COVID-19 or exposed to other environmental hazards like wildfires, you need to learn now […] 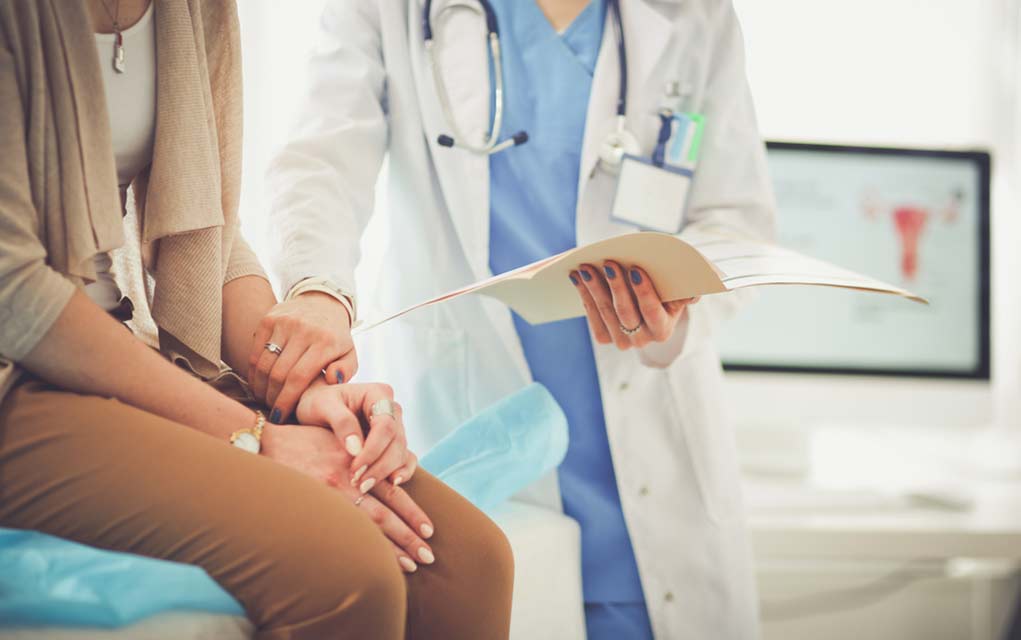 (AscendHealthy.com) – Viruses affect us in differing ways, some more severely than others. We’re just beginning to understand the extent of their effects, and the more we learn, the scarier some viruses become. One of the most common could also be among the most terrifying. According to a Science Daily release, about 90% of the […]

10 Scary Diseases Are Linked to This Common Virus