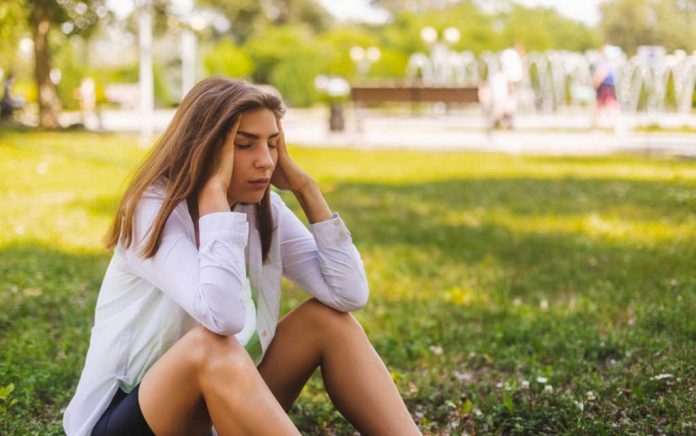 (AscendHealthy.com) – We all need a certain amount of sleep to function and feel our best each day. Sleep helps us think with a clear head and take on tasks with renewed energy. It may also determine whether a person views the half-glass of water as half empty or half full.

See More on This Surprising Effect of Sleep Deprivation.

Sleep is necessary for proper brain function, and when deprivation interferes, the effects can stretch far beyond a few cognitive hiccups. The European Sleep Research Society recently investigated the effects of minor sleep deprivation on 42 healthy adults. The two-part study asked volunteers to sleep well for 5 nights and restrict themselves to 5 hours of sleep each night for another 5 days.

After each set, researchers showed the volunteers a series of pictures from the International Affective Picture System. These pictures were each categorized as “positive,” “neutral” or “negative.” Even after statistical adjustments for differences in mood, the sleep-deprived subjects seemed to perceive far more of the neutral and positive pictures in a negative light.

While this might not seem like a big deal, it has far-reaching implications. It means a few bad nights’ sleep could affect a person’s overall judgment, coloring their views and twisting their perceptions. Put simply, lost sleep can make people negative.

Effects on the Brain

Another study published by the Sleep Research Society reported on an experiment that lasted only 2 days and sought to pinpoint physical differences in the brain that could contribute to changes in mood. Using functional magnetic resonance imaging (fMRI), researchers found sleep deprivation caused changes to a part of the brain called the amygdala, which acts as a person’s emotional center.

According to the research, the prefrontal cortex usually dampens the amygdala’s involvement in ordinary cognition, allowing us to be reasonable and logical when we make decisions. When a person doesn’t get enough sleep, the connection between the two parts of the brain diminishes, the amygdala takes over to a higher degree and allows a person to become more emotion-driven. According to some research, the effects may even begin to manifest after just one restless night. Similar mechanisms may help explain why people who sleep poorly also tend to suffer from issues like anxiety and depression.

We all need sleep, with even minor deficits leading to all sorts of potential problems. It may even affect a person’s entire outlook. If you aren’t getting enough zzz’s, try making a few changes to your routine or talk to your doctor about strategies that can help you get the sleep you need. It could change the way you view everything. 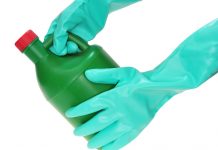 Been Here Before? Possible Causes of Déjà Vu Explained 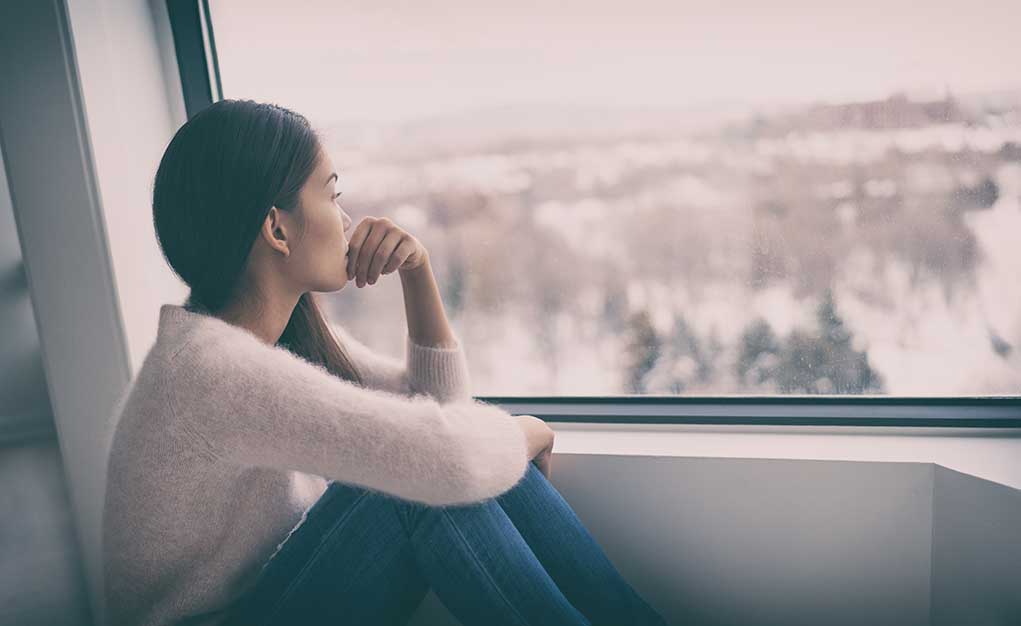 (AscendHealthy.com) – Feeling down this winter? A lot of us are, and Seasonal Affective Disorder (SAD) may be adding to how we feel. Even for those who suffer from SAD, there are some bright ways to find comfort and happiness. We’ve got the scoop in the full article. A SAD Comfort Kit May Help On […] 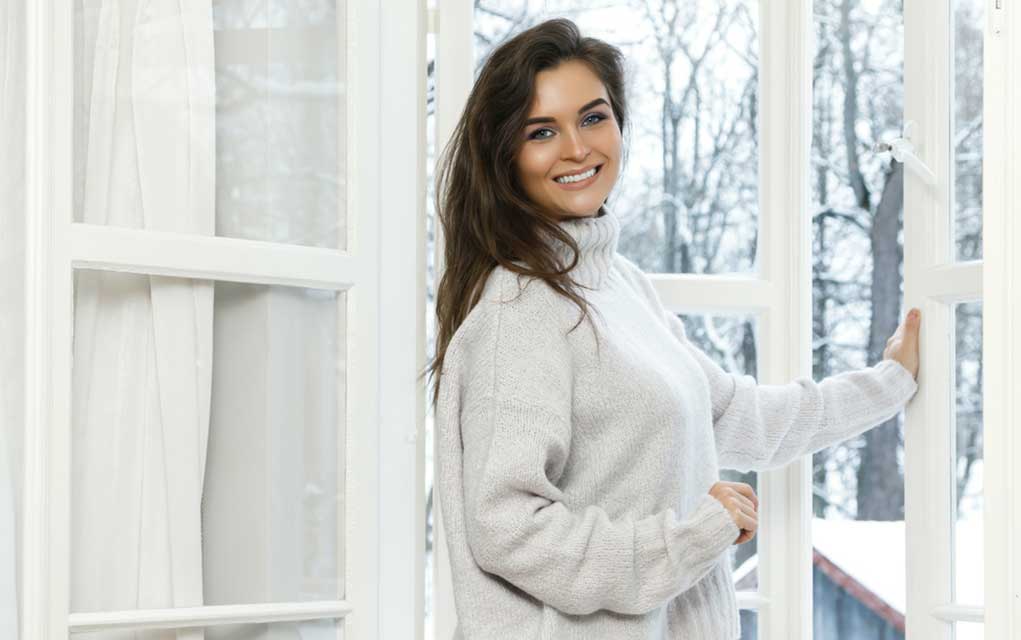 (AscendHealthy.com) – With plummeting temps and a cool frosty breeze flowing outdoors, snuggling up indoors is a given. But is it healthy for your family? Opening up the windows for a while each day may improve certain aspects of your health. Here’s why. Improve Health By Opening Your Windows Every Day. It May Ward off […]

Why You Should Open Your Windows Every Day In the Winter 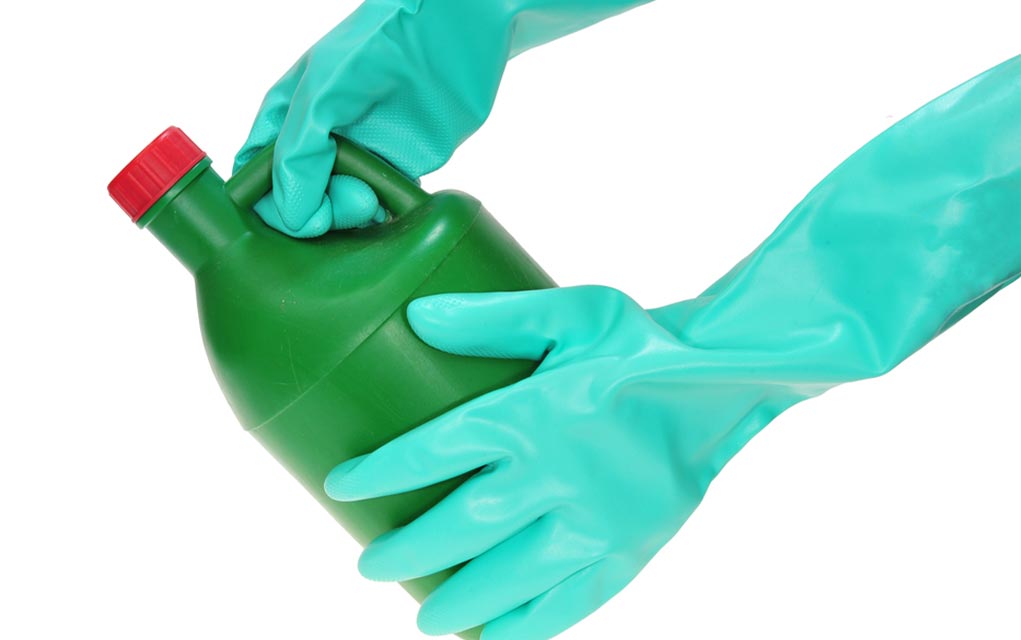 (AscendHealthy.com) – A few years ago, the manager of a Massachusetts Buffalo Wild Wings died in the process of evacuating the restaurant after an employee mixed two chemicals while cleaning the kitchen floor. The cause? Two incompatible cleaning agents were erroneously mixed together, causing a volatile, toxic, caustic chemical reaction. The manager, in an attempt […]