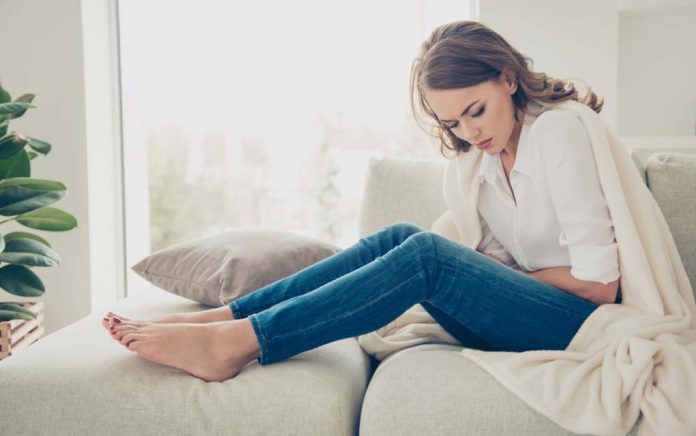 (AscendHealthy.com) – Occasional indigestion is normal; we all eat something every once in a while that doesn’t sit quite right. However, when the discomfort is new, unusual or chronic, it can indicate something far worse. Sufferers might be apt to brush off their symptoms, simply because the issues can seem so insignificant, but late diagnosis can be a killer.

When It’s More Than Indigestion

According to the National Institutes of Health, indigestion usually results from eating too much, too fast or consuming fatty, spicy or acidic foods. Carbonated and alcoholic drinks can also increase the likelihood of symptoms, which can include bloating, burping, fullness in the stomach, stomach gurgling, nausea and gas. Some people who experience indigestion also get heartburn, but the conditions don’t always coincide.

Indigestion shouldn’t be chronic. While several other conditions may cause many of the same symptoms, stomach issues can occasionally mean serious problems. In some cases, that “indigestion” is actually a symptom of ovarian cancer.

The American Cancer Society warns that only about 20% of ovarian cancers are found in their earliest, most treatable stages when the 5-year survival rate is still 95%. Because this cancer is so commonly overlooked, women must listen to their bodies and advocate for themselves when something doesn’t seem right.

The most common symptoms to watch out for include:

According to a Healthline report, about half of women recently surveyed said they’d try changing their diets or taking probiotics before they addressed many of the above symptoms. Rightly so… in most cases. These problems often don’t indicate serious illness. If they become persistent, however, it might be time to call the doctor.

Ovarian cancer kills about 13,940 women each year. Earlier detection could drastically change that number. Remember, we each must advocate for ourselves. You know your body best, so make sure to listen when the symptoms speak.