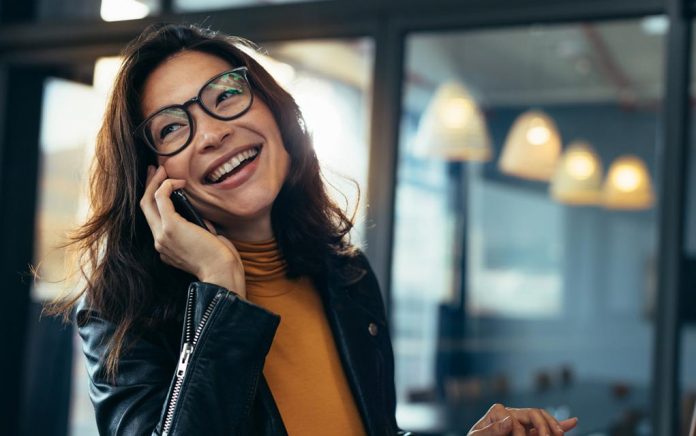 (AscendHealthy)- The belief that cell phones cause brain cancer has permeated our society for nearly two decades. This deeply held belief is responsible for the fight against 5G technology and may even have prevented classrooms from using wireless technology. But is it true? Research has shown that there is no correlation between the use of mobile phones and the occurrence of brain tumors. If that’s true, how did the belief get so entrenched in our society?

In 2000, physicist Bill P. Curry released a graph outlining his findings pertaining to the effects of radio waves on brain tissue. The graph was alarming. Curry purported that tissue damage occurs when radio waves, like those emitted by a cell phone, enter grey matter or brain tissue. He also claimed that damage increased along with the rising frequency of radio waves.

Although authoritative, Curry’s research was fatally flawed. He tested the effects of radio waves on brain tissue without taking into account the body’s natural barriers that protect internal organs from exposure, namely the skin and skull.

Wireless networks operating on 5G technology have come under intense scrutiny because of Curry’s cancer warning. This has resulted in the calls for a moratorium on the rollout of the technology. In addition, proof of the safety of such technology has done little to dispel public fears. For this reason, studies into the effects of wireless technology will continue.