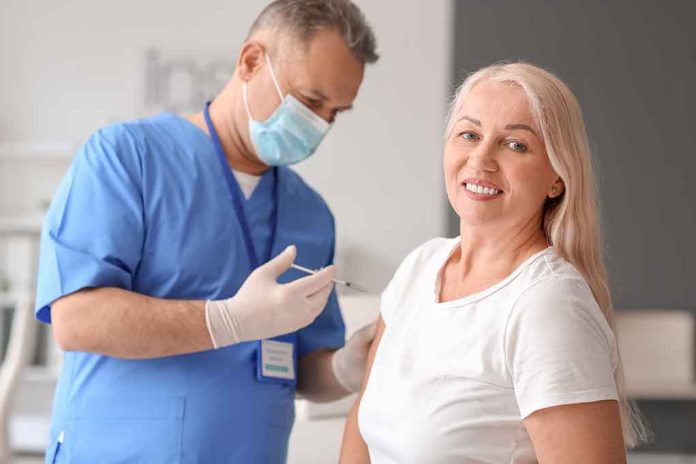 Tired of Struggling to Breathe? This Treatment May Help

(AscendHealthy.com) – Many individuals who suffer from asthma also suffer from allergies. This is because the same substances that trigger an asthma attack can also cause hay fever symptoms such as nasal congestion and watery eyes. Unfortunately, the congestion involved with allergies can worsen or even cause the respiratory distress often seen in asthma sufferers.

Because many asthma attacks are the result of allergies, treating the allergic symptoms through immunotherapy — involving gradually reducing your immune system response by injecting a tiny amount of allergens that trigger the symptoms — is commonly recommended as a way to treat asthma. If you are receiving allergy shots for asthma treatment, here is what to expect.

A Skin or Blood Test

The process of using allergy shots for asthma treatment generally begins when the patient undergoes a skin test or blood test to determine the specific type of allergens that are responsible for causing their symptoms.

Local or Systemic Reactions to the Shot

It is not unusual for a person receiving allergy shots to develop a local reaction to the shot. The shot is, after all, injecting allergens into the skin. These local reactions often develop within a few hours of the injection. These reactions, including redness and swelling at the injection site, are usually short-lived.

Systemic reactions are extremely rare, but are also potentially more serious, and can include a worsening of hay fever-type symptoms, as well as chest tightness or difficulty breathing. Serious reactions are less likely in patients who are keeping to a routine schedule for their allergy shot. It is often recommended that those prone to local reactions from the shot take an antihistamine to prevent them.

Treatment for asthma through allergy shots generally is a two-phased process. During the buildup phase — which typically lasts three to six months — the patient receives allergy shots one to three times a week, with the amount of allergen contained in the injection being gradually increased.

After a patient has built up a reduced immune response to the allergens introduced through the shot for a period of months, their treatment will enter the maintenance phase. This phase generally lasts three years and involves a monthly allergen shot. Even after a patient has entered the maintenance phase of their treatment, they will generally be asked to remain at the doctor’s office for at least a half hour after the shot is given so that they can be monitored for a serious reaction.

Allergy shots as a treatment for asthma is not a quick fix, and patients should expect that their symptoms will continue for a period of time, though gradually becoming less. Generally, within about three years, the patient will be sufficiently desensitized to an allergen and no longer have asthma attacks or associated allergy symptoms when they come in contact with the substance.

Asthma sufferers who receive relief from allergy shots include:

Contact your doctor to find out if allergy shots would be a good treatment option for you. 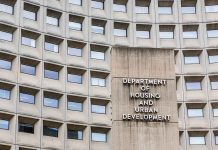 Housing Support from HUD: What You Need to Know 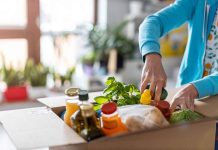 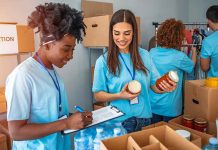 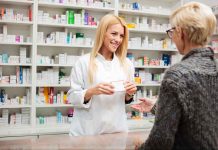 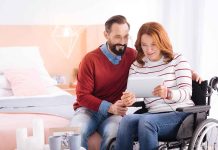 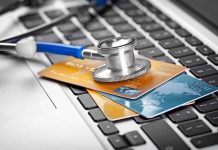 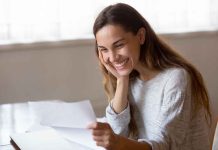 Are You Owed Unclaimed Money? How to Find Out 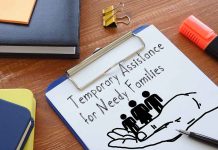 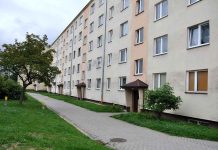