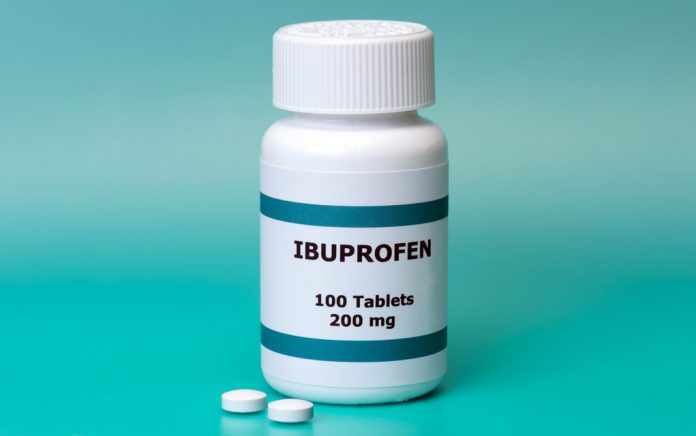 (AscendHealthy.com) – Ibuprofen can feel like a life-saver when pain or inflammation strikes, but it might not always be the right choice. Like all medications, even those available over the counter, this popular Non-Steroidal Anti-Inflammatory Drug (NSAID) can pose significant health risks that every user needs to know about. Be aware of these seven potentially life-saving facts.

The FDA has been aware of ibuprofen’s heart attack risks for several years; it released an updated warning on the connection in 2015. According to the text, even limited ibuprofen use can increase a person’s chances of suffering a cardiac event. People who have preexisting factors working against them — smokers, diabetes sufferers, anyone with high blood pressure or uncontrolled cholesterol — should be especially aware of this possibility. Other NSAIDs, such as naproxen, may also increase heart attack risks.

2. Ibuprofen Can Cause Internal Bleeding

Medline warns that ibuprofen and other NSAIDS can cause serious gastrointestinal issues including ulcers and perforations in the stomach or intestines. Long-term NSAIDs users, seniors and people with certain health conditions are at the highest risk for this complication. Symptoms of internal bleeding can include heartburn or stomach pain, vomit that looks like coffee grounds, black or “tarry” stools, and passing visible blood.

3. It Could Cause Issues in People With Lupus

Some people with systemic lupus erythematosus (SLE) might have a specific “hypersensitivity response” to ibuprofen. SLE patients should be careful to watch for rashes and spiking fevers, which can progress to abdominal pain and vomiting. Some sufferers may also experience liver involvement. People who suffer from this reaction may also experience problems with aspirin.

4. Ibuprofen Can Trigger Asthma Attacks in Some People

Ibuprofen and a few other medications affect the expression of enzymes in the body called Cyclooxygenase-1 (COX-1) and COX-2. These enzymes have numerous functions, one of which is controlling constriction in the airways. In people who have aspirin-sensitive asthma, medications that affect COX-1 and COX-2 effectively cut off the body’s natural brakes on inflammation control, which can lead to deadly asthma attacks. People with nasal polyps appear to be at particular risk of suffering this complication.

5. It Could Damage Kidneys

A rare, but still very real, side-effect of ibuprofen use is potential damage to the kidneys. Problems can include interstitial nephritis, nephrotic syndrome and acute renal failure. Other NSAIDs may carry similar risks.

Alcohol mixes poorly with many medications, and ibuprofen is no exception. According to Healthline, small amounts of alcohol probably won’t cause much harm, but chronic or heavy drinking might worsen potential bleeding problems caused by ibuprofen use. Keep both to a minimum to reduce the chances of serious, or even deadly, effects.

7. It Has Many Other Drug Interactions

Ibuprofen can interact with several different kinds of medications. The biggies to watch out for are lithium, warfarin, high-dose methotrexate, antihypertensives, ACE inhibitors, beta-blockers, and diuretics. People on these medications should discuss any ibuprofen use with their doctors to assess personal risks. Always check product inserts for additional interactions.

Ibuprofen can be a great staple to keep in the medicine cabinet, but users need to be aware that it does have risks. We may forget that just because a medication is available over the counter, it’s still a drug with the potential for dangerous side effects. Use ibuprofen with caution, especially if other health conditions are involved, and always use the lowest effective dose. 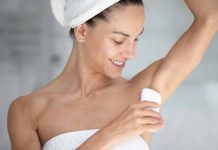 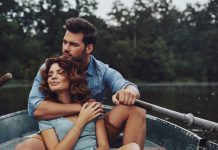 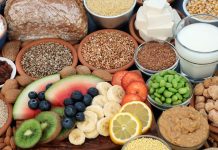 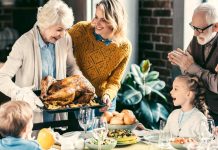 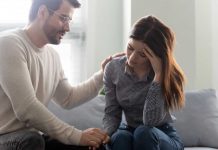 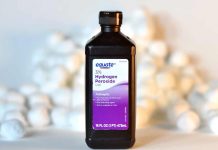