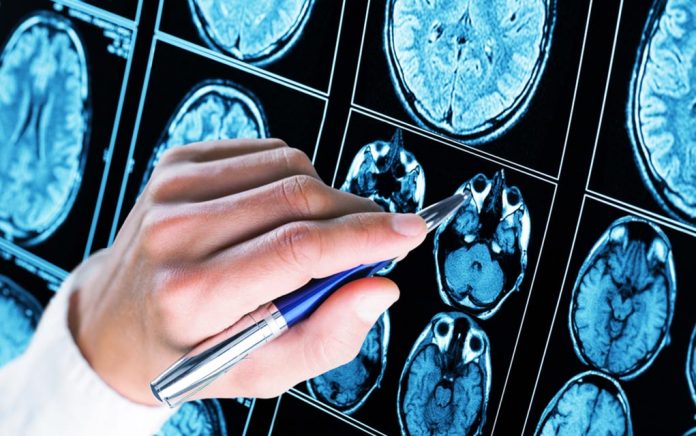 Despite epilepsy’s impact, many people still struggle to understand it — and most have no idea what to do if they see an attack. We’ve tracked down a few surprising but informative facts that might help.

1. Epilepsy Can Have Numerous Causes

People can develop epilepsy for a number of reasons, and the cause may help to determine treatment options. The most common factors of epilepsy are:

2. Not Everyone With Epilepsy Has “Classic” Symptoms

There are three major classifications of epilepsy, divided by triggers: focal onset, generalized onset and unknown onset. People with focal onset usually have specific and identifiable triggers, like the 3% of sufferers who experience seizures upon exposure to bright, flashing lights. Triggers for generalized and unknown onsets may be harder, or even impossible, to pinpoint. Regardless of the onset, epilepsy can cause a few different sets of symptoms divided by levels of awareness and physical reactions.

Some people are aware that they’re having seizures, while others might not have any idea one has occurred. And while many types of seizures cause classic and identifiable motor reactions, some may cause sufferers to go limp or simply stop what they’re doing for several seconds. For example, childhood absence seizures, which comprise up to 8% of childhood epilepsy cases, cause 10- to 20-second pauses in activity, during which time the child appears to stare off into space.

3. Invasive Interventions Can Be Dangerous

People having violent motor seizures can be a danger to themselves, but according to the Epilepsy Foundation, some interventions can cause more harm than good. Contrary to popular belief, seizures cannot cause a person to swallow or choke on their own tongue, so never attempt to put something in a seizing person’s mouth.

Physical restraint can also be dangerous, warns the CDC; instead, gently help the person onto their side. Remove eyeglasses, loosen anything tight around the neck and, if possible, place a pillow or coat under the person’s head for some protection. In most cases, the attack will resolve on its own and the person will be able to resume whatever they were doing. Some people may not be fully alert immediately following a seizure and may need supervision until they become completely lucid.

Most people who experience seizures can enjoy an occasional drink or two without any ill effect, but moderate to heavy drinking and epilepsy can be a dangerous combination. In addition, heavy drinking can lead to seizure disorders. Seizure medications may also affect users’ alcohol tolerance, increasing the potential for negative effects.

Some seizures are medical emergencies, even if the sufferer has never had a dangerous event in the past. In some cases, seizures can kill. Status epilepticus, or an excessively long seizure, can be life-threatening. Call 911 if you witness a seizure that lasts more than 5 minutes, multiple episodes in a row or seizures in people with diabetes, heart disease or pregnancy. You may also need to seek medical assistance if the person is injured during the event or has a seizure underwater.

Epilepsy can strike anyone, and it can start at any age, so it’s important to know the signs and steps to take if a seizure does occur. Medications may help in many cases, but up to 1 million sufferers live with uncontrolled seizures despite all known treatments. Hopefully, more research will open doors to better insights and options in the future.