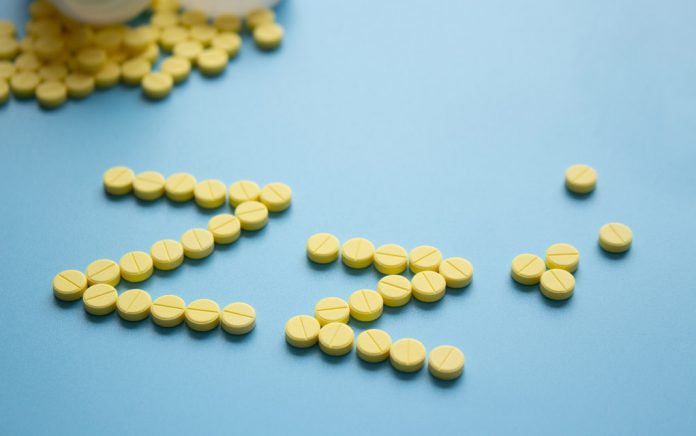 (AscendHealthy.com) – Over 35% of all US adults get fewer than 7 hours of sleep each night, according to the CDC. About 1 in 8 people suffering from insomnia have resorted to sleeping pills for more consistent rest, and many might be unaware of the dangers they’re putting themselves in by taking these drugs.

Sleepless nights can be the pits, but these risks might outweigh any benefits that come with using sleeping pills as the solution. Let’s take a look at five dangers all sleeping pill users should be aware of.

1. They Can Alter Sleep Cycles

Sleeping pills might help knock a person out, but the resulting sleep may not be of the same quality they’d get if they’d naturally dozed off. The two main types of prescription sleep aids, benzodiazepines like temazepam and receptor agonists like Ambien, can disrupt brainwave cycles during sleep. These disruptions may affect sleep quality and increase the risks of sleepwalking.

2. Hypnotics Can Cause Unusual Sleep Behaviors

The FDA warns that altered sleep cycles can sometimes lead to “complex sleep behaviors” such as eating or driving motor vehicles while unconscious. People have burned themselves, subjected themselves to hypothermia, suffered falls, attempted suicide and nearly drowned while under the influence of sleeping pills. People prone to sleepwalking may be more likely to suffer from this side effect.

3. Driving Under the Influence Has Consequences

A minority of people may take sleeping pills and, thinking they’re still awake and aware, get behind the wheel. Some users may vaguely remember driving, while others might wake up to the realization that they’re in jail or a hospital bed for crash injuries. A person’s risk of causing a vehicle collision while under the influence of these drugs increases the longer they use them.

4. Some Are Habit-Forming, Others Addictive

In 2020, citing the 92 million benzodiazepine prescriptions US consumers filled in 2019, the FDA issued a press release on new orders for benzodiazepine packaging to include warnings about the potential for misuse and abuse. These drugs can offer legitimate relief of occasional insomnia, but far too many people take more than prescribed or mix them with alcohol, painkillers or other drugs.

Benzodiazepines can be physically addictive, so people who take them habitually often need to wean themselves off to avoid complications. In some cases of serious withdrawal, users may experience life-threatening seizures.

Ambien and similar sleep medications don’t have as much potential for abuse, but some people do misuse these drugs — and it’s possible to build increasing tolerance against them. People who attempt to manage insomnia with long-term medications may find their sleeplessness eventually returns no matter how high they raise the dose.

5. Combining Meds Can Be Deadly

Sleeping pills don’t mix well with other drugs. Alcohol and other depressants can amplify the hypnotic side effects of nearly all prescription sleeping pills, according to Drugs.com, and more side effects mean higher risks of accidental death. Benzodiazepines mixed with opioids can be an especially deadly combination, causing nearly one-third of opioid-related overdose deaths. Never combine sleeping pills with other medications without first getting approval from a qualified physician.

Sleeping pills can be great for occasionally getting a sleep schedule back on track, or even as a solution for jet lag, but there are risks with every use. The more often a person takes them, the higher the chances that they’ll eventually see a dangerous side effect. Talk to a doctor about non-prescription alternatives like cognitive behavioral therapy for better sleep without dependence on a pill. 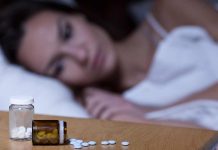 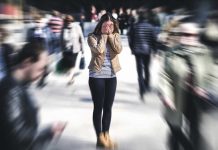 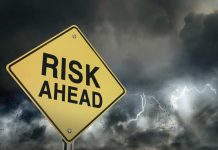 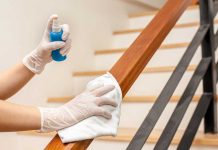 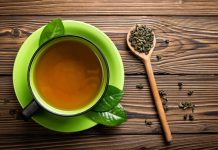