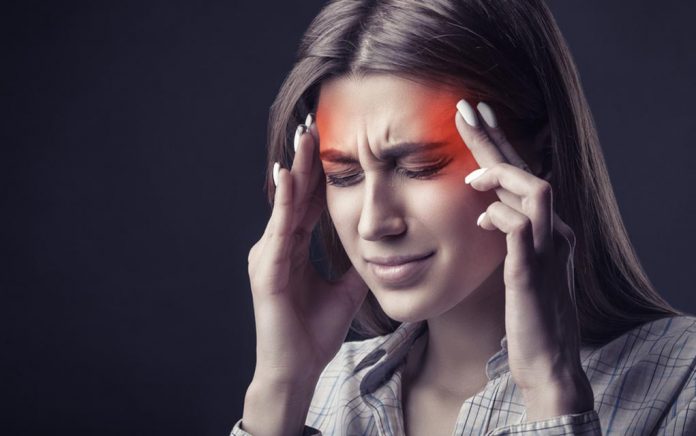 (AscendHealthy.com) – Not much in this world compares to the agony of a migraine headache. The pain is unmistakable. Or is it? In some cases, migraines can be a symptom of an unaddressed medical issue. Your throbbing head pain, nausea and light sensitivity could all be symptoms of one of these other disabling conditions.

Some migraine headaches appear to be the result of a mitochondrial disorder. The symptoms could be related to a dysfunction in cell energy metabolism, which may lead to vulnerabilities in the nervous system. In these cases, riboflavin and coenzyme Q10 (CoQ10) supplements have shown promise in preventing migraines.

Some of the symptoms of acute-angle glaucoma are identical to the nausea and vomiting, severe pain and vision changes you’d find with a migraine. Glaucoma is a serious condition that can lead to blindness, so missing the correct diagnosis, in this case, could have devastating consequences. Other symptoms of glaucoma can include blurry vision, vision loss and seeing colorful halos around bright lights. Glaucoma can be asymptomatic until there is damage, so if you are experiencing migraines on a regular basis, it might be a good idea to have regular eye exams.

People who suffer from generalized anxiety disorder, or panic disorder, often experience migraine headaches. In these cases, stress and neurochemical changes could be contributing factors, so treating the anxiety could also alleviate the frequency of migraine attacks.

Up to half of people who get migraines also suffer from irritable bowel syndrome (IBS). Anxiety and depression levels can affect both conditions dramatically, suggesting an interplay between emotional stress and physical symptoms. Some evidence connecting migraines and IBS points toward problems with the gut microbiome and its effects on serotonin levels, the immune system and central nervous system function. Finding balance in the gut could be vital in reducing migraines for many people.

Meniere’s disease, hallmarked by episodes of vertigo, tinnitus and hearing loss, also appears to have a strong connection, with 56% of sufferers also getting migraines. What’s more, 45% of Meniere’s patients report having at least one symptom associated with migraines while they’re experiencing an attack. Not surprisingly, up to half of migraine sufferers also report dizziness or vertigo along with their headaches. In some cases, Meniere’s can cause nausea and vomiting, anxiety attacks, blurred vision and diarrhea. Sound familiar?

Missed sleep is a common migraine trigger, so researchers have been looking into its connections to numerous sleep disorders. Insomnia, sleep apnea, movement disorders and issues related to walking or talking while asleep may have similar effects on neurotransmitter levels and central nervous system health. People who suffer from migraines in combination with sleep disorders may be able to alleviate both problems by finding ways to improve their quality of sleep.

According to the American Migraine Association, most sinus headaches are actually migraines with sinus involvement — but sinusitis and migraines are easy to confuse because symptoms and pain can be surprisingly similar. You can tell your sinuses are to blame for your agony if you have signs of infection, such as pus in your nasal discharge. Frequent headaches may also be the result of allergic rhinitis, which, for reasons still not fully understood, can increase your chances of developing migraines by about tenfold.

Migraines are clearly complicated, with several interrelated triggers that can make tracking down a source difficult — but they could also be a common thread between numerous disorders. If you suffer from migraines, consider the possible underlying conditions that could be to blame for your symptoms. It could be that migraines are more often a symptom rather than a syndrome of their own, making the treatment possibilities as numerous as the potential causes.