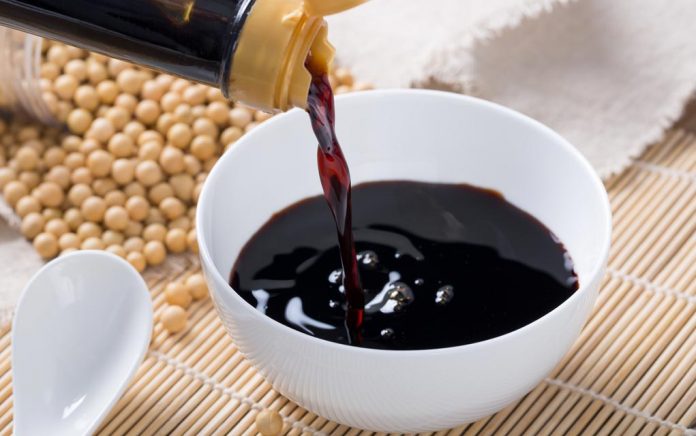 (AscendHealthy)- Soy sauce has a long history that began in Chinese cooking over 2,500 years ago. Today, it can be found in any grocery store and is used widely in American iterations of Asian cuisine.

Typically made from soy and wheat, the health of soy sauce has been called into question for a myriad of reasons, including gluten and sodium content. The most bizarre reason is all about one specific ingredient.

Is Soy Sauce Made From Mold?

The traditional process for making soy sauce starts with roasted soybeans and crushed wheat, according to Healthline. These ingredients then need to be fermented.

Fermentation is used to make a variety of foods and drinks, and it is a process where yeast and bacteria are used to break down molecules. When fermenting soybeans, a culturing mold called aspergillus is used. The mold does its magic, beginning with three to seven days of sitting. After that, water and salt get mixed into the soy/mold/wheat mixture and are left to ferment for as long as eight months.

Isn’t Mold Bad for You?

Knowing what happens during the process of making soy sauce raises an interesting question. Couldn’t consuming something made with mold be bad for your health?

The truth is that fermentation is a well-developed process that has been used for a variety of foods for thousands of years. In the case of soy sauce, it is actually healthier than turning to chemically produced soy sauce. Although some companies have ditched the traditional process in favor of a quicker, cheaper option, their chemical methods have been found to include toxins that can be dangerous to health. Additionally, soy sauces sold in stores are pasteurized, which kills many dangerous pathogens that could be transmitted in foods.

To find the soy sauce that is best for your health, start by looking for the option labeled “naturally brewed.” In addition to whether the condiment is processed traditionally or using inferior, chemical methods, there are other health considerations to take into account.

Individuals with a gluten allergy should steer clear of soy sauce altogether and opt for Braggs gluten-free liquid amino. Someone who has been instructed to lower their sodium intake should opt for a lower-sodium soy sauce product.

A balanced diet allows for the addition of any food in moderation. Enjoy soy sauce when appropriate, but avoid overdoing it to avoid overconsumption of sodium. 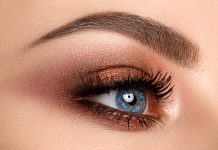 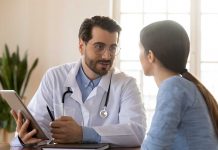