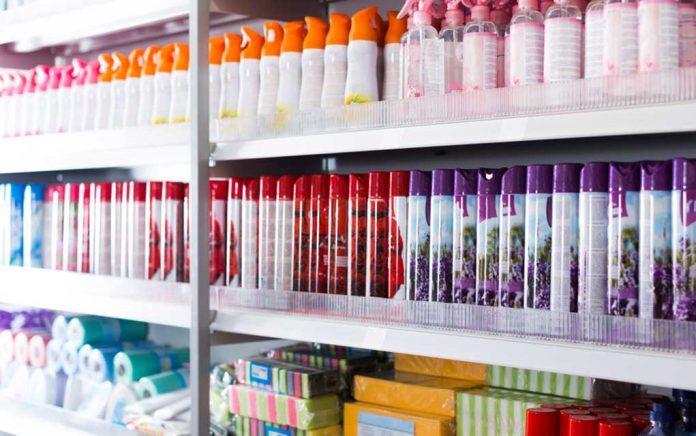 (AscendHealthy.com) – Look around your home; do you see anything dangerous nearby? You might have more hazards lying around your home than you realize. We have the details on some of the top offenders.

These 5 Household Items Can Threaten Your Health.

Air fresheners and other products made to overpower odors and improve ambiance contain loads of chemicals, most of which usually aren’t even listed on package labels. Ever wonder what “fragrance” is? Go ahead and grab the air freshener and a few of your favorite other scented products and read the ingredients… seriously, take a look. Do you see it?

A recent analysis of a popular air freshener revealed several compounds that can cause damage and irritation to humans. Some of these include lilial, linalool, galaxolide, musk ketone, benzene methanol, and butylated hydroxytoluene. (Try even pronouncing those last two.) According to the analysis, none of these chemicals are revealed in the product’s packaging; they’re all covered under the blanket term “fragrance.”

These chemicals cause migraines in about 43% of sufferers. They also trigger breathing episodes in about 44% of asthmatics. Among the general population, air fresheners and other scented products have notable health effects on over 20% of people exposed, with the most commonly affected organs being the lungs and skin. Stop using these products; they might smell good, but there’s nothing else good about them.

Many cosmetics, along with perfumes and scented lotions, can also contain “fragrance.” In addition, many can contain compounds “of concern,” such as the titanium oxide and talc found in most cosmetic powders. Some of these ingredients may have unintended consequences on the lungs, skin, and mucous membranes.

Cosmetics are often a source of parabens, which may damage DNA and negatively affect the endocrine system. Many cosmetics also contain preservatives like benzalkonium chloride, which has connections to numerous negative health effects, including dry eye disease, mucous membrane irritation, and damage to neurological and cardiovascular systems. Other potentially dangerous chemicals can include dioxane, which works as an emulsifier and detergent, formaldehyde, and microplastics. Do you really want to be putting all that on your body?

You can’t make plastic without a long list of chemicals, many of which are extremely toxic. There are numerous kinds of plastic, which depend on the types of chemicals manufacturers use to make them, but all of them can have effects on human health. Chemicals like polyvinyl chloride and polyurethane are particularly dangerous. Effects can include oxidative stress, cell toxicity, and changes to reproductive hormone levels. Use glass containers instead to keep dangerous chemicals out of your food.

Many household cleaners can pose a serious threat to you and your family. Bleach, ammonia, and other disinfectants contain volatile organic compounds (VOCs), which can cause irritation and damage when you breathe them in. For safer alternatives, check out the EPA’s Safer Choice recommendations. Cleveland Clinic recommends avoiding ammonia-based glass cleaners and corrosive agents like harsh oven cleaners as well.

Think about this one carefully: If it’s toxic enough to kill a cockroach, it’s probably toxic enough to have an effect on you, your family members and your pets. Insecticides are poisons, and exposure can lead to lung issues and even cancer. And the danger isn’t just limited to sprays; mothballs can also pose serious hazards, especially if you use them in spaces that lack proper ventilation.

These items might not seem all that dangerous, but they could be affecting you and your loved ones right now. Do what you can to minimize your exposure by cutting out what you don’t need and finding safer alternatives wherever possible. Over the long-term, you could spare yourself some serious repercussions. 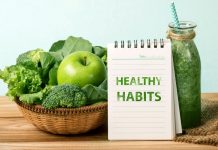 Is This Daily Habit a Danger to Your Health? 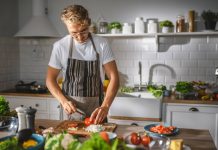 5 Deadly Foods That May Be Lurking In Your Kitchen 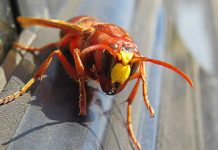 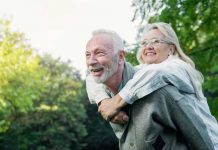 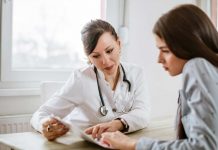 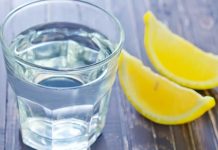 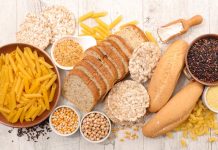 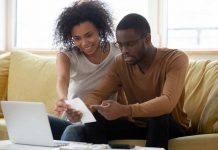 Your Brain Craves Silence – Here’s Why

These 5 Natural Aids Can Help You Sleep Better

5 Types of Doctors Everyone Needs

Do THIS and Say Goodbye to the Double Chin