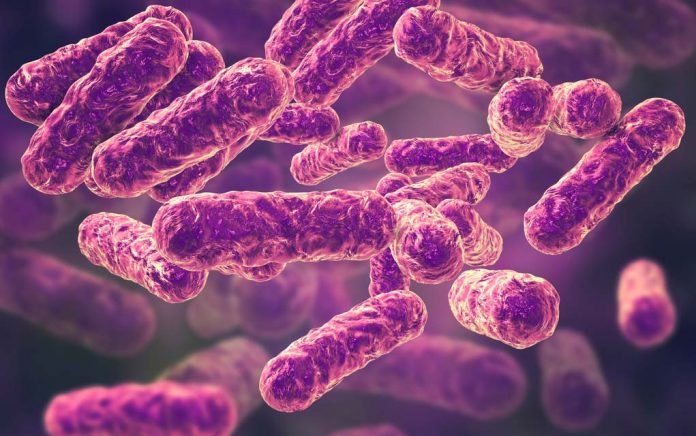 (AscendHealthy.com) – We’re surrounded by all sorts of microscopic dangers, many of which we might not even be aware of. It’s easy to forget how prevalent some infections are until they hit too close to home to ignore — and even then, the culprit might not immediately show on the radar. Awareness of this one infection might not be widespread, but the bacteria that cause it are everywhere. We have the details.

See If This Infection Might Be Making You Sick.

Bartonella can occur anywhere in the world, says the CDC, with cats being an important carrier. There are two US strains: Bartonella henselae causes “cat scratch disease” (CSD), and B. quintana causes a similar illness called “trench fever.” Strays and kittens are most likely to spread B. henselae, although any cat can be a vector, whereas lice spread B. quintana. Around 40% of our feline friends get Bartonella at least once, but most don’t show any symptoms when they do.

Despite its prevalence, bartonella might not be a common suspect when someone falls dangerously ill. As a result, many cases can go undiagnosed and untreated. Ed Breitschwerdt, a professor at North Carolina State University who studies the infection, told North Carolina Health News that he believes the infection could be even more widespread than most experts realize. He suspects many people suffering from persistent conditions, including those who’ve been diagnosed with chronic fatigue syndrome, rheumatoid arthritis and other illnesses, may actually have Bartonella.

Symptoms of Bartonella depend on the mode of transmission and whether the person catches B. henselae or B. quintana. When transmission comes from a cat scratch or flea bite (CSD), symptoms can include low-grade fever, a pustule at the site of infection and enlarged lymph nodes. In rare cases, sufferers can develop eye infections, extreme muscle pain and swelling of the brain. People with impaired immune systems may be at a higher risk of suffering from severe disease.

When transmission occurs via a louse bite, it causes trench fever, which got its name from the louse-infested WWI trenches. This form of the illness causes a rash, fever (which may recur), headaches, and bone pain that focuses on the neck, back and shins.

The typical US resident is most likely to contract Bartonella via a cat scratch or flea bite, so most people can reduce their risks by avoiding both. Keep pet cats indoors and fleas well controlled. Don’t allow kittens to attack arms or legs during play and wash hands after handling. High-risk individuals should avoid taking in kittens younger than 1 year old.

Bartonella is literally everywhere, so be aware of the symptoms and call a doctor if they get serious. Most people can recover from these infections without antibiotics, but complications may arise. Remember, even the experts are still learning the ins and outs of illnesses like this one, so we each must be our own best advocates when we feel something going wrong. 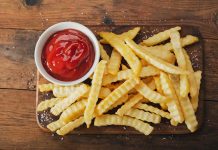 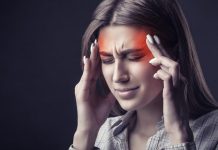 Migraines May Be Symptoms of 9 Other Conditions

5 Life Hacks to Improve Your Relationships 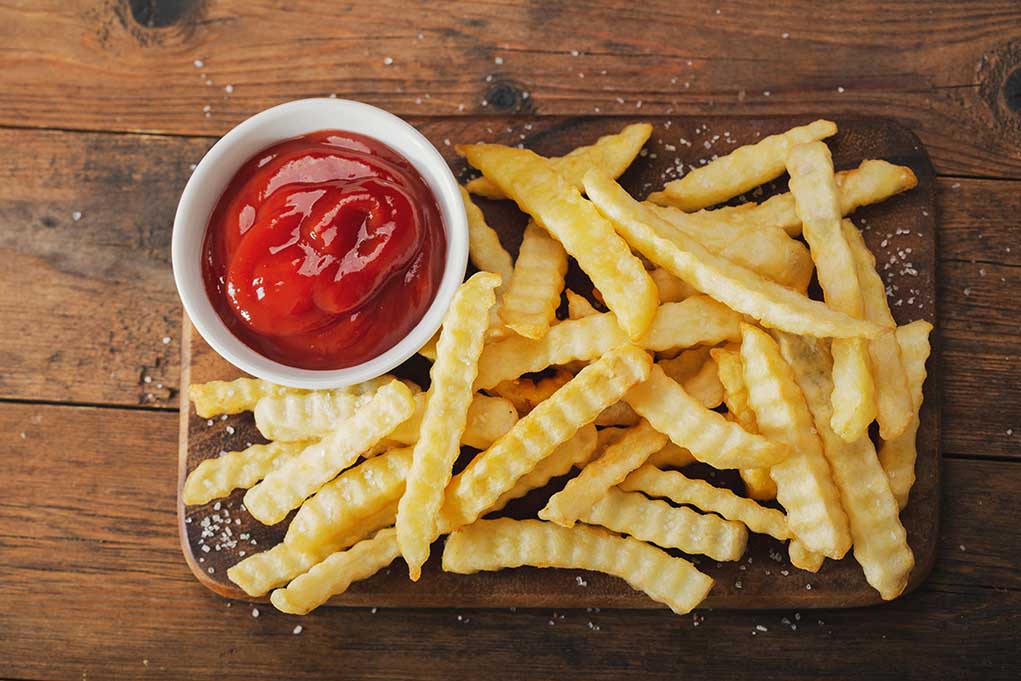 (AscendHealthy.com) – Golden and crispy on the outside, soft and starchy on the inside, a perfectly cooked French fry is one of those culinary marvels few people can pass up. It’s also the bane of most diets. Especially when we eat out, a side of fries is ready to crash just about any meal. It’s […] 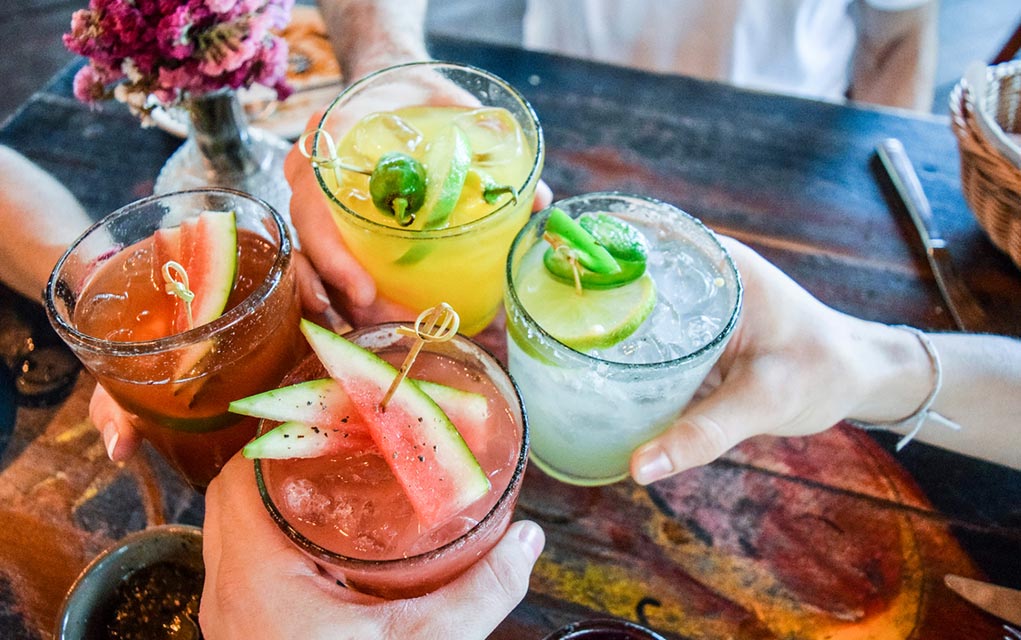 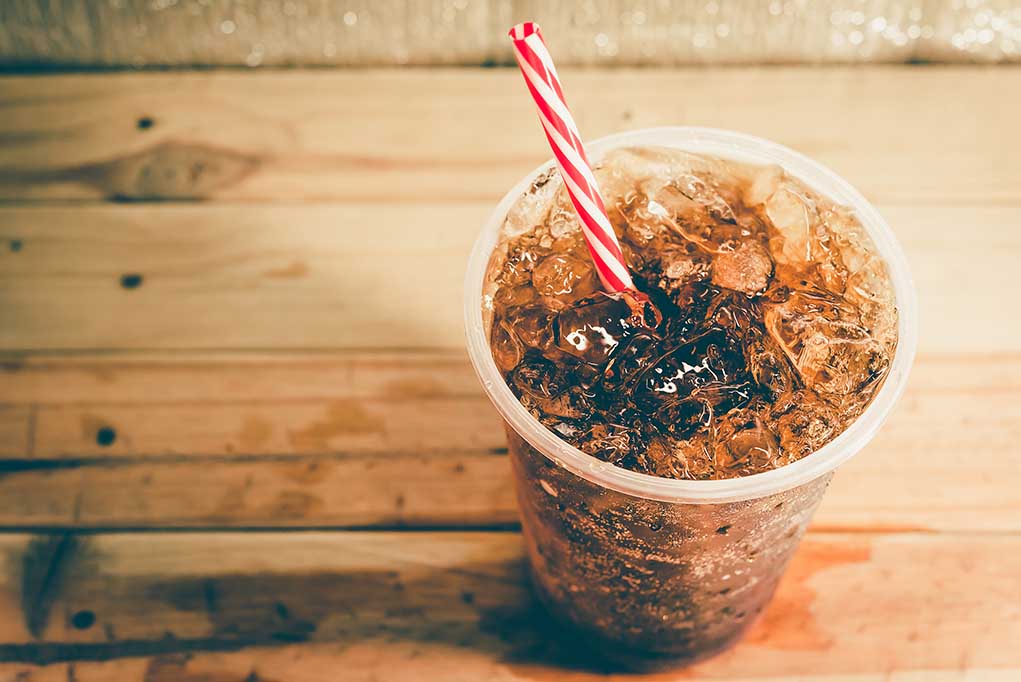 (AscendHealthy.com) – Soda is a top drink choice because of its sweet taste. Many of us really crave it, and some are consumed with drinking it. Addicted to soda? There may be a healthy solution. Sparkling water. It gives us that same fizzy feeling, along with a subtle blast of flavor. Here are some benefits […]

Shake Your Soda Habit With THIS Delicious Alternative