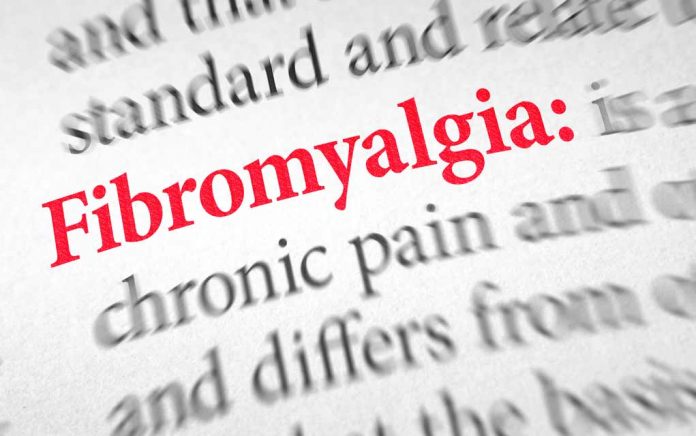 (AscendHealthy)- Researchers believe they’ve finally uncovered the key to fibromyalgia (FM) pain, and the cause may hit closer to home than you think. What does the fat-free fad of the ’80s possibly have to do with the explosion of FM cases? Here’s a hint: A diabetes drug could be the cure.

Has the Cause of Fibromyalgia Finally Been Revealed? We Have the Scoop.

About 4 million adults in the U.S. currently live with fibromyalgia, with the disorder striking twice as many women as men. It causes pain, fatigue, and body stiffness, often accompanied by headaches, difficulty sleeping, and trouble concentrating. Many people with fibromyalgia also suffer from digestive problems, TMJ pain, and tingling in the extremities. FM costs the U.S. about $100 billion in health care costs each year.

FM was first identified in the early 1800s, known back then as “muscular rheumatism.” Doctors began referring to it as “fibrositis” in 1904. It wasn’t until 1976 when doctors determined the first diagnostic criteria and renamed it “fibromyalgia” — fibra being Latin for “fibrous tissue” (such as tendons), myos being Greek for “muscles” and algos being Greek for “pain.” In the 1980s, seemingly overnight, the word became a household name. Still, despite decades of infamy and research, FM has remained poorly understood.

A study published last month may have unraveled the mystery. Researchers found that almost all of the participants who met the diagnostic criteria for FM had evidence of insulin resistance in their bloodwork. In fact, researchers were even able to separate FM patients from the control group by looking at their A1c (a marker for insulin resistance) levels.

The FM patients were treated with metformin, a diabetes medication, and their symptoms were re-evaluated. As predicted, the patients reported reduced pain levels. Even more incredible, half of them reported no pain at all while receiving the metformin treatment.

All of this may be great news, but the new findings could say more about the Western diet than some of us might want to admit. Many of us remember back in the 1980s and ’90s when everyone and their neighbor was suddenly getting diagnosed with FM. That was right around the same time our dietary guidelines shifted to encourage low-fat diets.

You may also remember the slew of “healthier” fat-free alternatives that flooded the market; instead of being high in fat, these foods were riddled with sugar. And instead of losing weight on these foods, many Americans became obese on them. We’ve eased up on the “fat-free” craze, but we still consume far too much sugar, and that alone could be making a portion of our nation miserable and sick.

We may possibly know what causes fibromyalgia, but it’s still far too early to celebrate. And is a prescription really the answer — or should we see this as a sign that it’s time to change our country’s relationship with food? If FM really is just a symptom of insulin resistance, isn’t it time we address how so many of us got there in the first place?