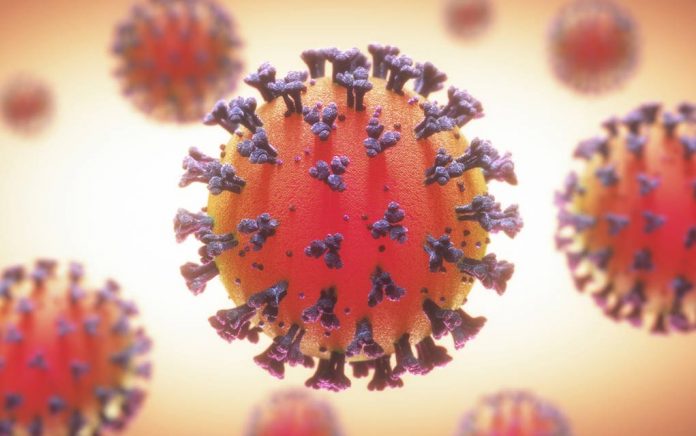 The world is looking at a possible pandemic, and the U.S. Centers for Disease Control and Prevention (CDC) is bracing for it. In less than two months, among 82,000 infected in 48 countries, 2,803 people have died. So far, the majority of the deaths have been in China, but that’s starting to change as the virus finds its way across the globe.

Here Are the Facts About Coronavirus Disease 2019.

The Coronavirus Disease 2019, or COVID-19, first made headlines after Chinese authorities reported cases of a mystery illness in Wuhan. The disease presented as pneumonia, but doctors still hadn’t pinpointed what was causing it. Initially, they weren’t even sure how people were contracting it, but it started spreading rapidly in the city of Wuhan.

Once Chinese authorities had the virus isolated, and they shared its genetic sequence so other countries could start working on testing kits. So how did we go from a handful of pneumonia cases to over 2,700 people dead in less than two months?

Here’s a breakdown of the timeline from the most recent events to the beginning:

The CDC recommends avoiding contact with anyone who’s sick and practicing common-sense germ safety while outside: Wash your hands often, use a hand sanitizer containing at least 60% alcohol when you’re not near a sink, don’t touch your face and disinfect household and communal items. See your doctor as soon as possible if you develop flu-like symptoms and are concerned you may have the COVID-19 infection, but be sure to wear a face mask and keep your hands clean so you don’t infect anyone else.